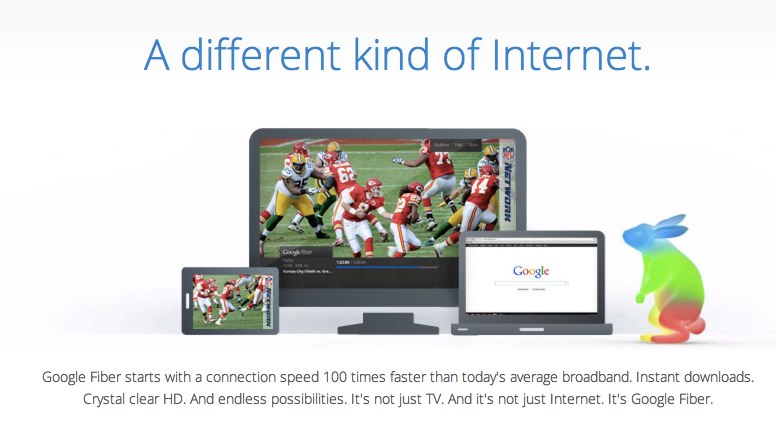 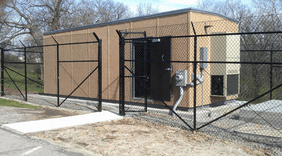 Read next: This simple tool tells you if Amazon Prime is worth it (or not)