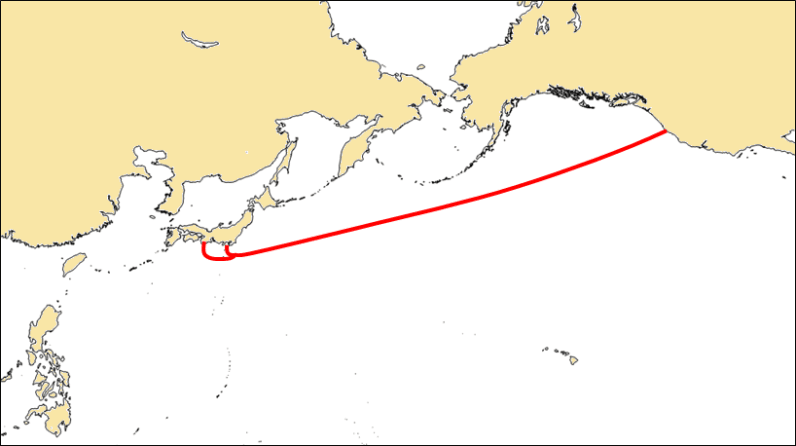 Google’s $300 million trans-pacific ‘FASTER’ cable is ready to use.

The cable, first announced about one year ago, brings up to 60Tbps (Terabits per second) Internet speed between Japan and the US. The cable will surface in Oregon and two posts in Japan: Chiba and Mie prefectures.

From those points, the cable will provide service to major cities. Stateside, Los Angeles, the San Francisco Bay Area, Portland and Seattle will benefit from FASTER.

“From the very beginning of the project, we repeatedly said to each other, ‘faster, Faster and FASTER’, and at one point it became the project name and today it becomes a reality. This is the outcome of six members’ [Google, China Mobile International, China Telecom Global, Global Transit, KDDI and SingTel] collaborative contribution and expertise together with NEC’s support” said Mr Hiromitsu Todokoro, Chairman of the FASTER Management Committee.

Mr Ooi Seng Keat, Vice President, Carrier Services of Singtel Group Enterprise said “The completion of the FASTER cable system will provide capacity to support the expected four-fold increase in broadband traffic demand between Asia and North America. By adding network redundancy and ultra-low latency to our existing trans-Pacific cable systems, it reinforces our leadership in international data services in the region and enhances our infrastructure to support our customers’ critical data traffic.”

The cable, manufactured by NEC and made up of six smaller fiber-pair cables, utilizes optical transmission technology to speed things along.

Read next: This chatbot is responsible for more than 160,000 dismissed parking tickets