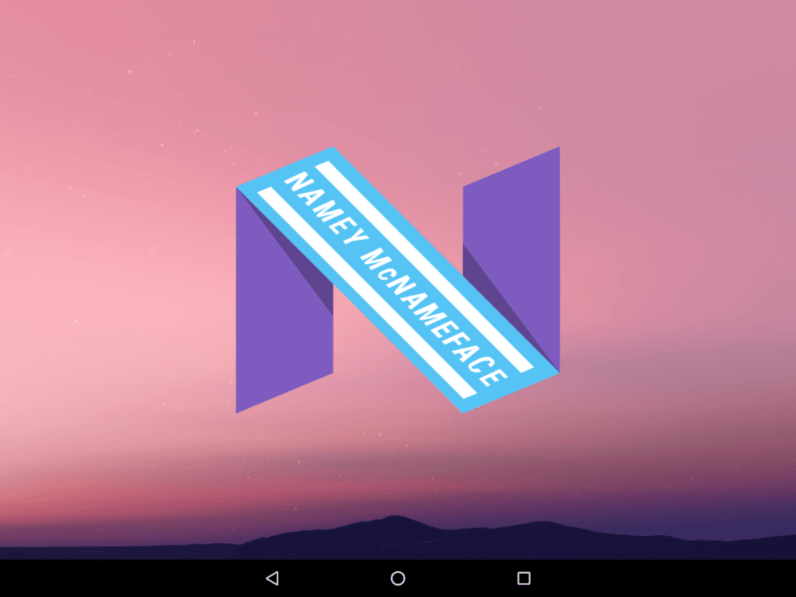 Excited about Android Nougat? You’re not the only one! While many are just happy there’s a name, a good chunk of the early reactions to Google’s new mobile OS name is — well, less than sweet.

Many users just plain accepted the name and moved on:

Nougat? Really? Ok. We’ll get used to it.

I am craving some Nougat right now 😀

Some wished it were Nutella (because it should have been, obviously):

What’s a Nougat? Why was it not Nutella? Everyone knows what Nutella is, eveybody loves Nutella. #NutellaLove https://t.co/VUgmKW83Gg

Android N is Nougat, not Nutella. 😒

IT SHOULD HAVE BEEN “NUTELLA”, DAMNIT. https://t.co/7FOPWOtQvD

FUCKING NOUGAT? YOU HAD ONE FUCKING JOB GOOGLE NUTELLA

Others seems confused by nougat:

How to pronounce Nougat?

@davey_burke What is a Nougat?

But much of the reaction wasn’t so kind. A good chunk of the Twitterverse seems to really dislike the name, and I can’t blame them. Though I was in the ‘it’s obviously going to be named Nougat’ camp all along, the name never really grew on me.

nougat to be kidding me

So there you have it! People don’t really dig ‘Nougat’ that much, and a good chunk of users feel Google should have gone the licensing route they did with KitKat and brought us Android Nutella.

I’m one of them, but also an iOS user so not really concerned.

Read next: NBC to broadcast 85 hours of Olympic coverage in VR, but there's a catch