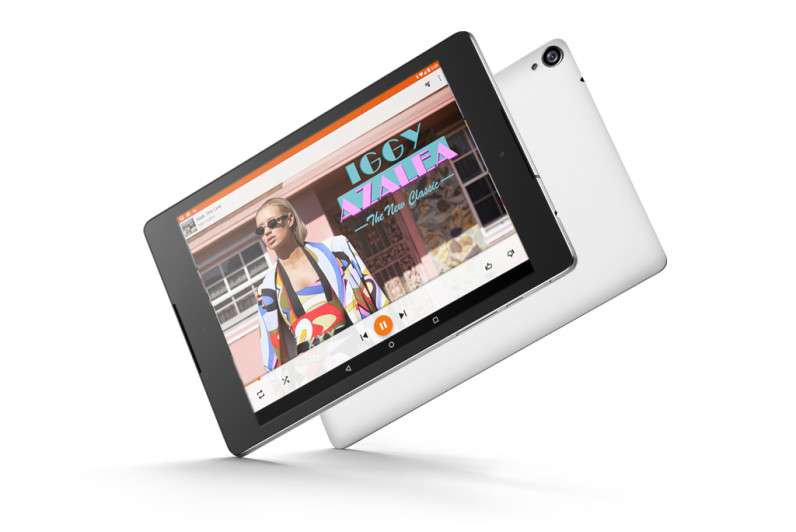 The Nexus brand of products are usually your best bet for getting a taste of a pure Android experience the way intends. But if you’ve been holding off on getting the Nexus 9 tablet, you’ll have to hurry: hardware maker HTC has confirmed to CNET that it’s stopped making the device.

The tablet launched in October 2014 with a $399 price tag for the 16GB model. That’s a lot higher than the $199 first-gen Nexus 7 that launched in 2013 – but HTC said that it’s completed its manufacturing run and its decision to do so wasn’t driven by a lack of demand.

The Nexus 9 was pulled from the Google’s online store last month, but it’s still available from HTC’s site. The news comes shortly after Google announced that it’s discontinued the Nexus Player set-top box earlier this week.

This may not be the end of HTC’s partnership with Google. Android Police reported that HTC will be building the next Nexus devices, codenamed Marlin and Sailfish and designed to showcase Android N. That version of the OS is slated to arrive in Q3 2016, so it’s likely we’ll see new gear around then as well.

Adios, Nexus 9 tablet. HTC has moved on on CNET