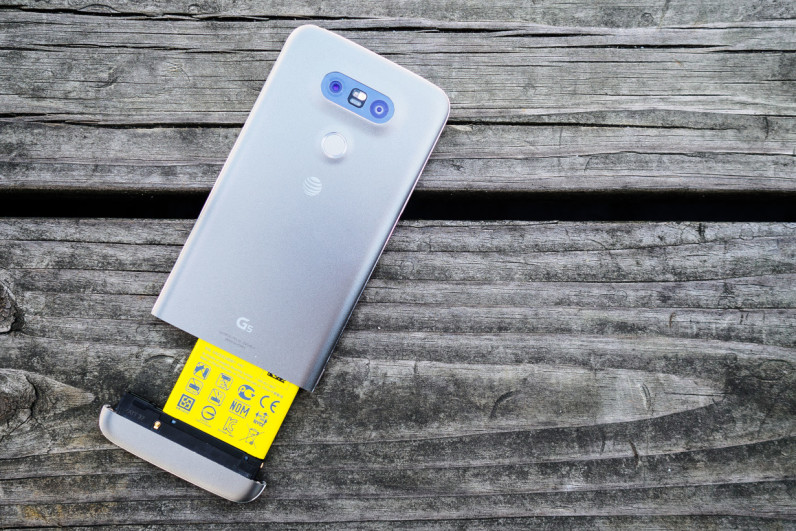 Project Ara, Google’s modular phone, will be available this Fall for developers. It’ won’t be the original modular phone moonshot we were sold on, though; in fact, it feels a little bit like a bait-and-switch.

And it all still sounds cool, but it’s time to be equitable about our critique and praise of modular phones. When the LG G5 was launched, many thought its modularity was pretty lame; instead of a skeleton where you can slip components in and out, the G5’s bottom slips off to allow for more stuff to be added on. It wasn’t the complete autonomy Ara promised we’d have with our smartphones, and by comparison was a bit laughable.

The only real discernible difference between the two devices at this point is form factor. Google is sticking to its skeleton, while the G5 lets you add components (called ‘Friends‘) to the bottom of your device. Ara still feels a lot cooler than LG’s design, but that’s subjective.

You can add manual camera controls to the G5, or swap the battery out. There’s even an EQ if you’re an audiophile. Like Google, LG says it’s working with hardware partners to get more modules built (I’ll be fair and note that some modules, like the B&O EQ, still aren’t available for the G5).

On launch, some derided the LG G5’s modularity as being half-assed. I agreed with that mindset at the time, but that was before Google flipped the script on us about Ara. Now, LG seems downright innovative and realistic. Project Ara almost feels like a bait-and-switch, and would have actually been so if Google had ever taken pre-orders. 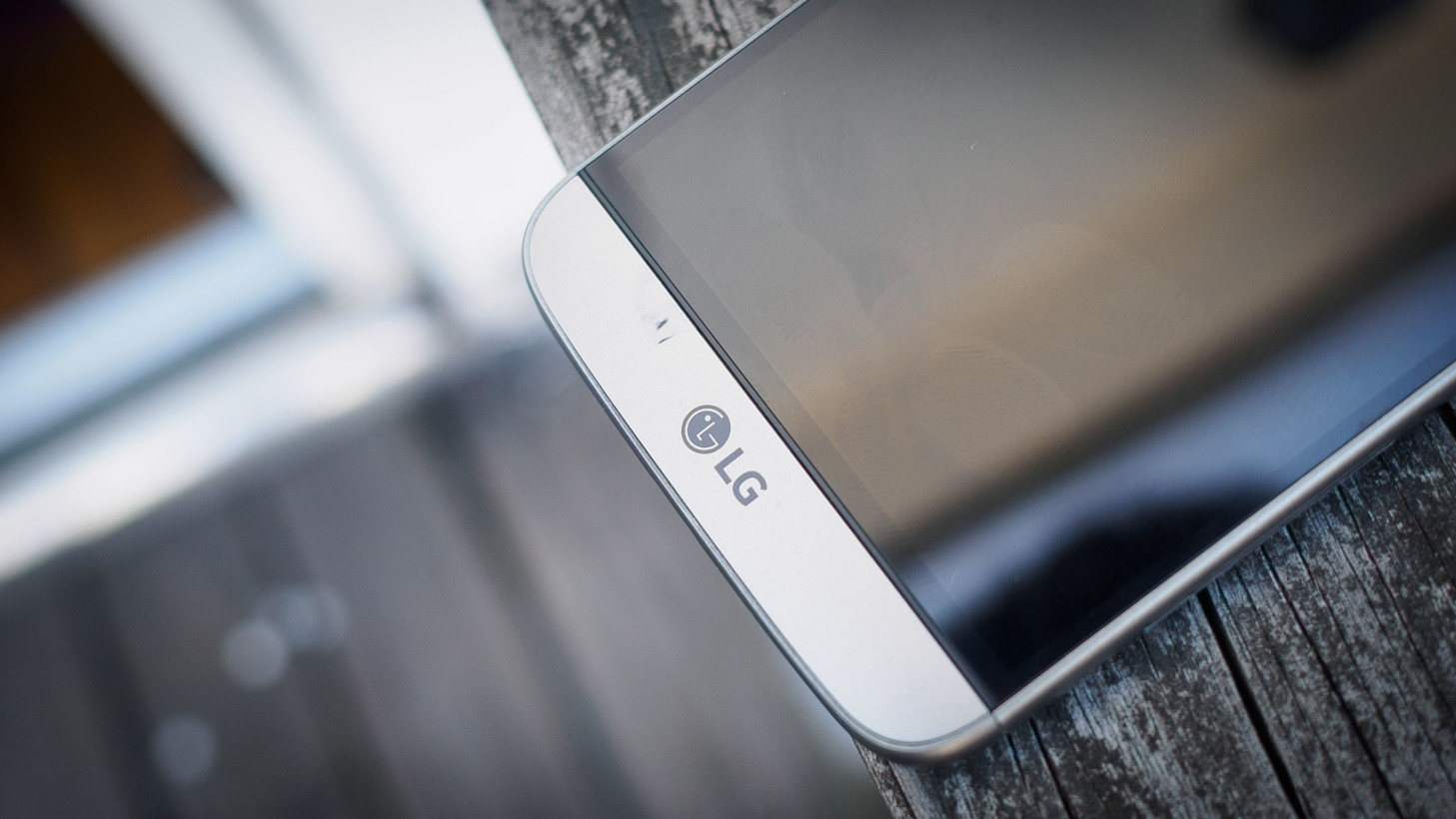 We always knew Ara was a moonshot, and the road to true and complete modularity wasn’t going to be easy. It was a radically different way of thinking about phones, and that Google couldn’t — or wouldn’t — execute on its own concept is disheartening.

Ara will still be neat, and we’ll definitely be interested to see a final product, but we should be just as eager for a second version of LG’s modular phone concept. It was first, may be better, and is a tangible, real product you can own today.

We’re not expected to see Ara land until 2017, but who knows how real that timeframe is.

Read next: Check out these companies exhibiting at TNW Europe