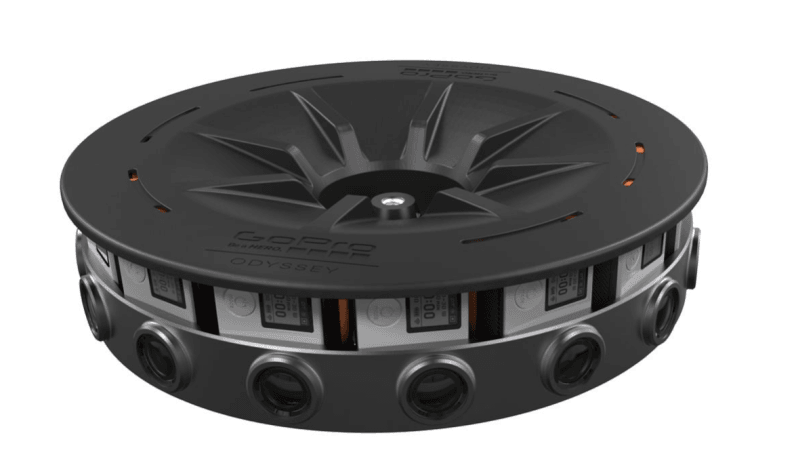 You may have heard from yesterday’s Google I/O keynote that it will be releasing its own virtual reality program and headset called Daydream later this year. It’s designed for developers to create their own VR experiences, but there’s also a little nugget about bringing standard YouTube to 360-degree headsets.

Today, YouTube unveiled a few more details about what that’ll look like. On the home screen, you’ll be able to see all the available VR content, and select using a Wii-like remote control included with the Daydream set.

It’ll also be making its catalogue of regular videos available to watch through Daydream through 360-degree and 3D video imaging technology. That’s everything from Keyboard Cat to “Why You Always Lying” in a full immersive experience.

To encourage its creators to make more VR content, it’s also bringing its Jump camera rig to its Los Angeles and New York YouTube Space studios. The team hopes to expand this program globally later in the year, and should be free for creators to use as long as they qualify to take advantage of a YouTube Space in the first place.

Google also announced that it will soon work with IMAX to create a 3D camera rig so soon, the Jump program may be more than just 16 GoPros strapped to a wheel.

For more info on Daydream, check out the official landing page here.

Read next: Google confirms all Android apps are coming to most Chromebooks, starting in June