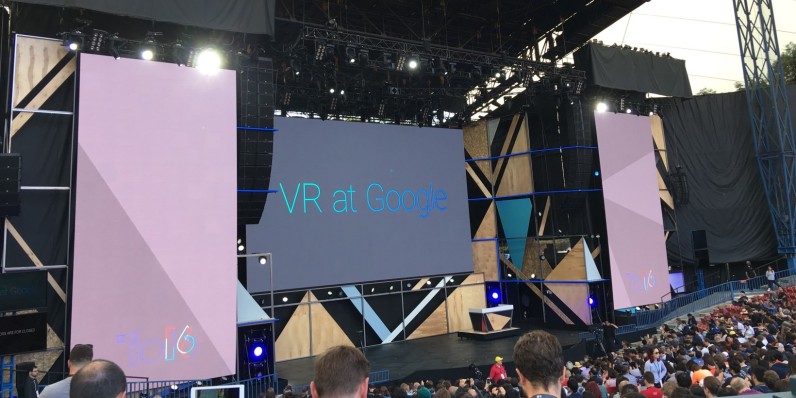 Google’s Daydream may bring VR to Android in a big, way, but it’ll need developers to build apps and games. If that sounds like you, we’ve got good news: you can start building for Daydream on Android today.

Via a dedicated website for VR developers, Google has released a ‘Google VR NDK’ for Daydream which also supports Cardboard. It will help form spatial audio, track head movement and calibrate 3D environments.

Daydream Labs will serve as a proving ground for Android VR, and where Google will limp its own experiments out to the world. It hopes developers will take a bit of inspiration from Labs, and get a better idea of best practices for making VR apps and games for Daydream.

It’s early days for Daydream, but Google is coming out swinging for VR. Unity and Unreal support should encourage VR developers to check the platform out, as both are standards for VR.