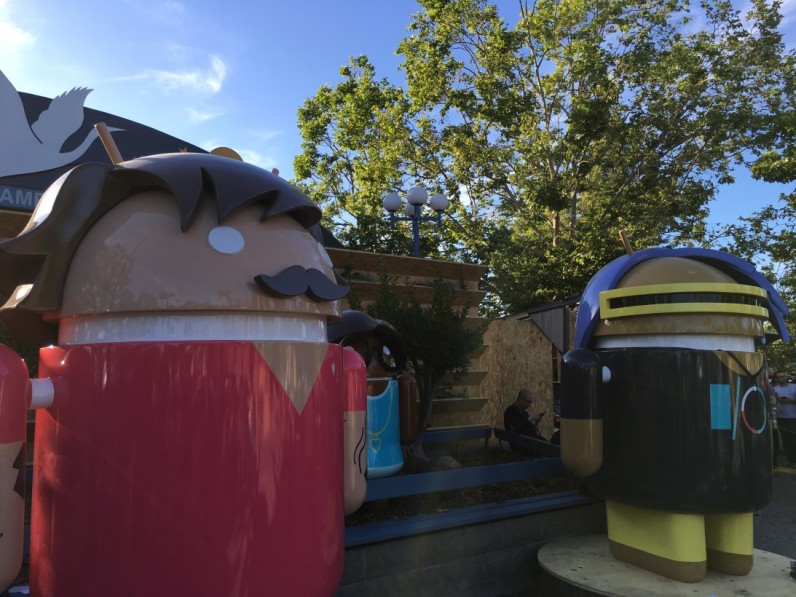 First spotted by 9to5Google in the session ‘Bring your Android App to Chrome’ officially discuss the merger of mobile and desktop:

Today we announced that we’re adding the best mobile app experiences in the world, Android apps and the Google Play store, to the best browser in the world, Chrome! Come to this session and test your Android apps for Chrome OS. You will get hands on help from our friendly engineers on how to optimize your Android app for Chromebooks. Oh, and we will also be giving the first 50 developers to show up a free Chromebook so they can get a head start bringing their apps to Chrome!

It’s something many have believed was in the works anyway, so it’s not necessarily a big surprise. What may be of note is that those Android apps for the desktop will be accessed via the Play Store; developers won’t have to add them to the Chrome Web Store.

It could also be a precursor to a wider merger of Chrome and Android. It makes a good bit of sense for Google to add Chrome Web Apps to the Play Store and just make it a one-stop destination for all of its users.

Read next: Everyone chill, Android N won’t be named ‘Nazi’ (or those kinds of N-words)