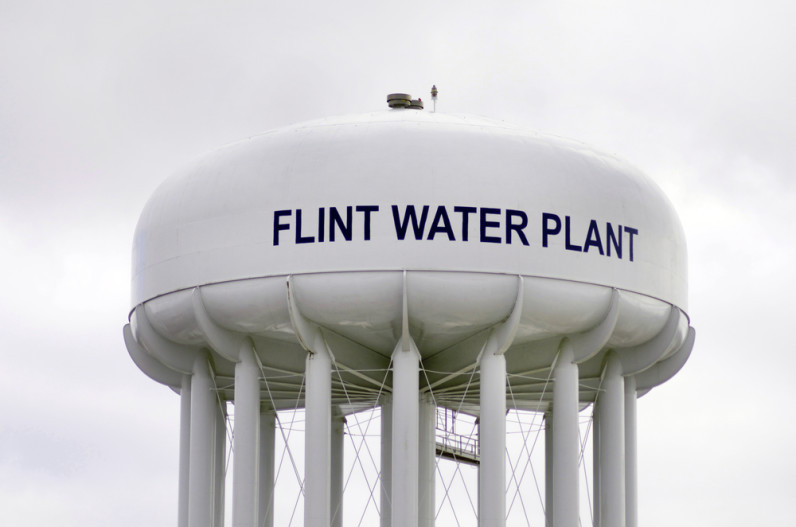 Big data is a buzzword that often sounds more like a problem than a solution – but in the case of Flint, Michigan’s lead-poisoned water scandal, Google.org is at hand with cash to help the city use data to fix a big government problem.

Campaigning journalist Michael Moore is a resident of Flint and summarized the scandal like this:

The basics are now known: the Republican governor, Rick Snyder, nullified the free elections in Flint, deposed the mayor and city council, then appointed his own man to run the city. To save money, they decided to unhook the people of Flint from their fresh water drinking source, Lake Huron, and instead, make the public drink from the toxic Flint River. When the governor’s office discovered just how toxic the water was, they decided to keep quiet about it and covered up the extent of the damage being done to Flint’s residents, most notably the lead affecting the children, causing irreversible and permanent brain damage. Citizen activists uncovered these actions, and the governor now faces growing cries to resign or be arrested.

Google’s not joined calls for the governor to resign, but it has just given $150,000 to the University of Michigan to help researchers gather data about the city’s pipes to predict where high levels of lead might be found and determine which ones need to be replaced.

This data will also be visualized and made publicly available via a new mobile app and website so residents can use it to report concerns and request things like water testing kits. Google volunteers will also help on the technology and product design for this.

Another $100,000 has been given by Google to the city’s Community Foundation of Greater Flint for the Flint Child Health & Development Fund, which will help the most vulnerable people exposed to poisonous lead.

“It’s a crisis, one to which the American people readily responded by donating water and resources to help alleviate the immediate pain,” Mike Miller, head of Google Michigan and native Michigander, said in a blog post.

“But the problem won’t go away quickly, and understanding its extent is both challenging and absolute necessity — and we want to help.”

This certainly sounds like one problem that big data, rather than politics, does have the power to help fix.

Helping for the long term in Flint, Michigan on Google.org