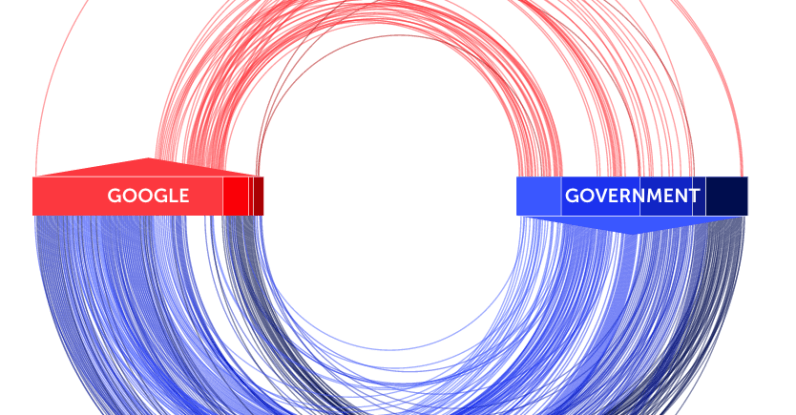 Google has been called “the best company to work for in America” by Business Insider thanks to its reported emphasis on employee happiness – and that message has clearly reached Capitol Hill as 197 government staff have moved there since Obama took office.

That’s on top of 61 people who’ve moved from Google (and related firms, including those entirely funded by Alphabet’s Eric Schmidt) to government in that time.

This “revolving door” interactive data has been compiled by the Campaign for Accountability (CfA) as part of its Google Transparency Project that aims to shine a light the company that we all use everyday, but know very little about.

Google has long been a strong advocate of transparency in government, business, and even users’ private lives. It has not, however, been transparent about its own dealings with the government. The GTP will shine a light on how Google influences our government officials, public policies and the way we live.

The data reveals that 28 moves between Google and government have involved national security, intelligence or the Department of Defense.

The organization has also used publicly-available data to understand just how often Google gets to sit down with folks from the White House – revealing it has had more than one meeting a week since Obama became President, 427 in total.

The CfA believes some of these meetings may have violated ethics rules as ex-Googlers now in government met with current staff from the search giant within two years of moving.

This is what Google’s White House Meetings look like. 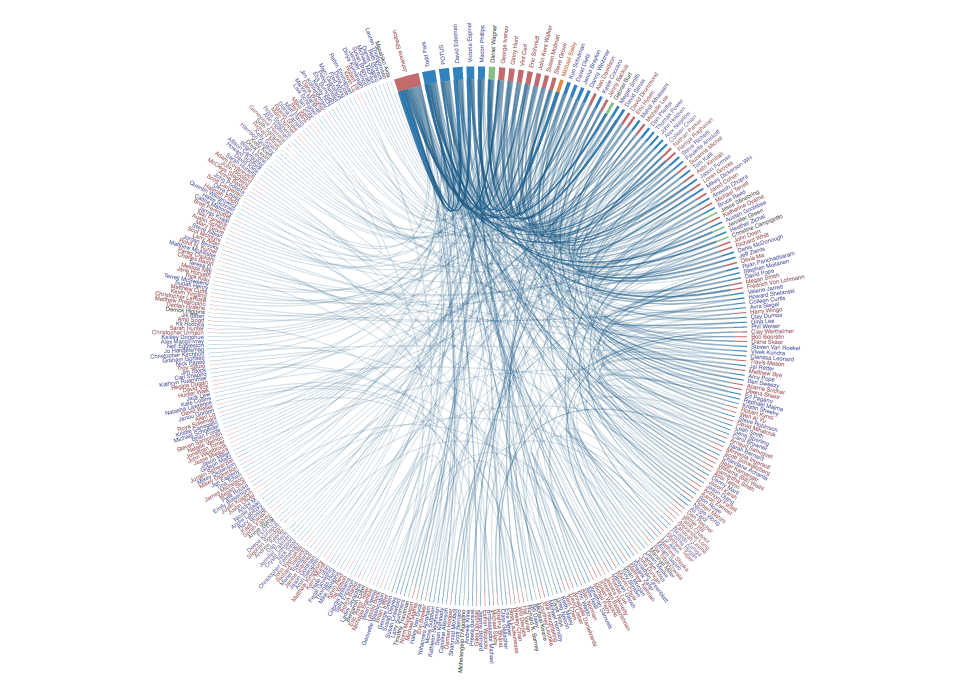 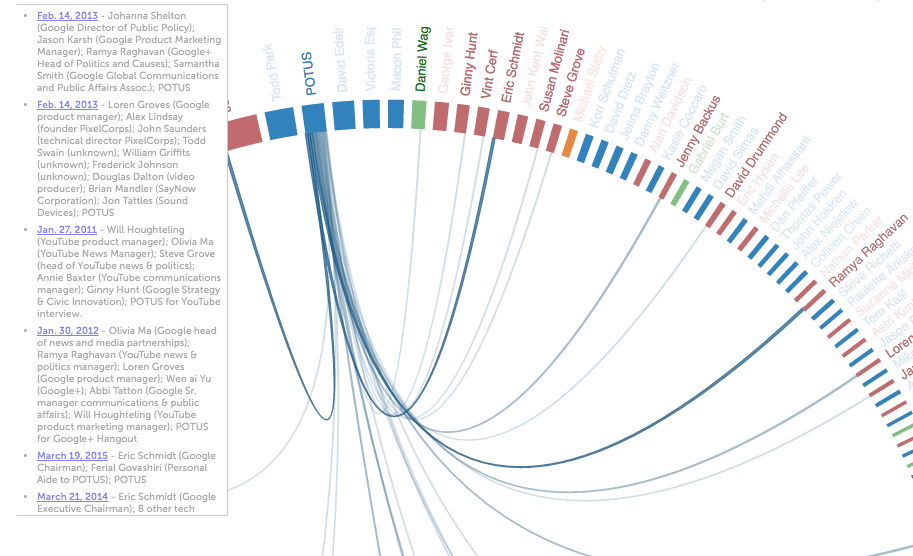 You can explore the data to find out just how many times the POTUS has had face time with Eric Schmidt and other key figures at Google.

Sure, Google might be a great place to work, but it’s increasingly being called out for the dominant position it may be, perhaps unfairly, getting in all our lives.

We have reached out to Google for a comment on the findings and will update when we hear back.

Google Transparency Project on Campaign for Accountability via The Register