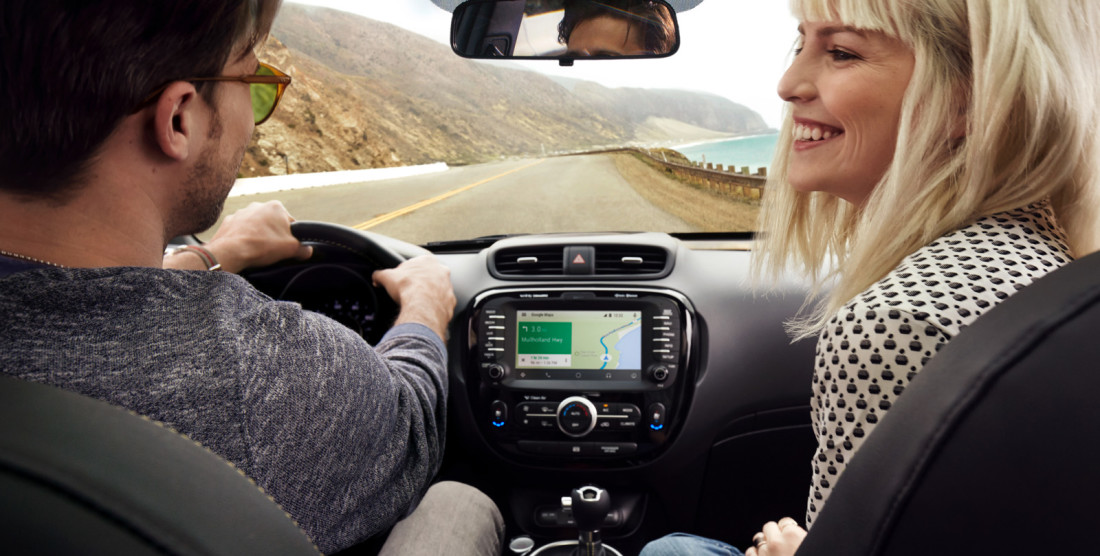 Google has expanded Android Auto to 18 more countries across Asia, Latin America and Europe, bringing the total to 29 markets globally (including the US territory of Puerto Rico).

The service, which allows cars’ in-dash entertainment systems to stream music, relay messages and calls and offer turn-by-turn directions by connecting to your phone, has now become available in the following countries from today:

That puts Android Auto in a better position to compete with Apple’s CarPlay system which works with iOS devices. Of course, it’d be nice to see automakers and entertainment system manufacturers follow Ford’s lead and support both services, as it announced it would at the start of the year.

Read next: Barclays signs on to Apple Pay at last