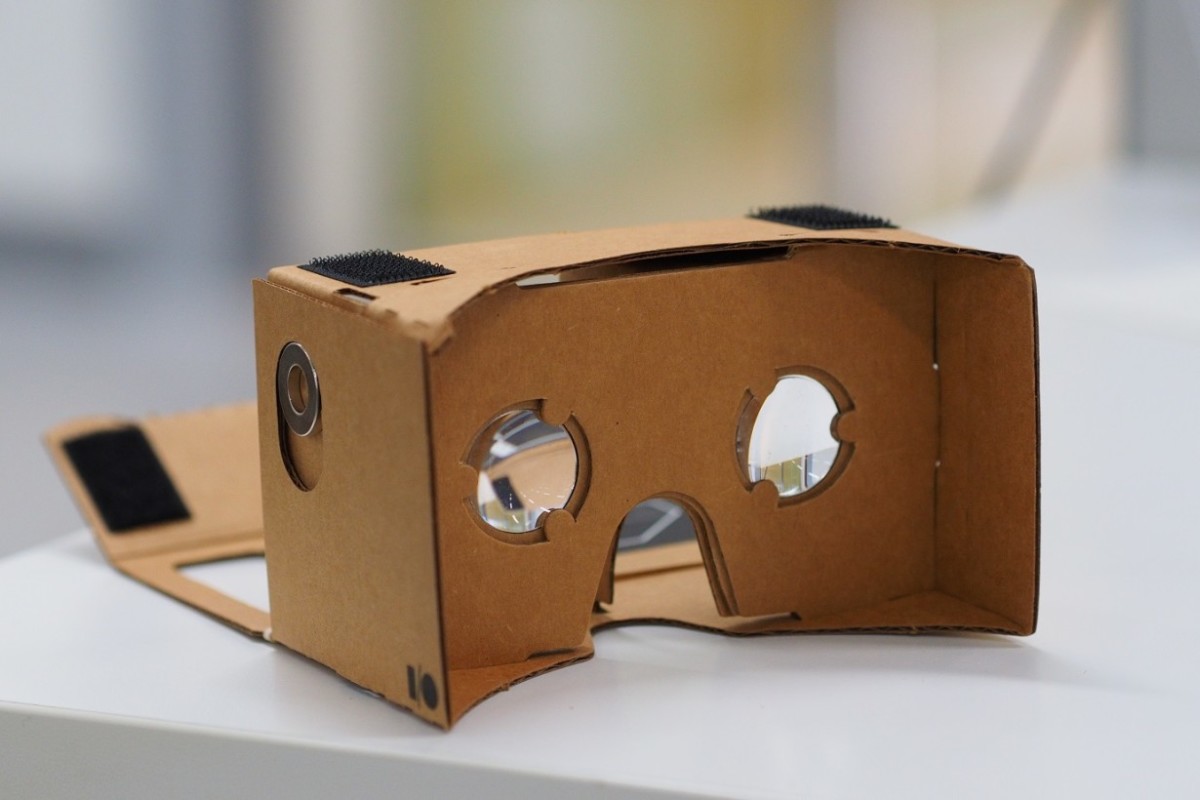 Google launched an SDK for iOS devs who want to build apps for Google Cardboard today, right at the start of Microsoft’s annual developer event in San Francisco.

Google’s project is the lowest end of VR, but allows people to dip their toes into virtual reality without committing to spending hundreds or thousands of dollars on a full setup.

However, until now, it hasn’t been easy for iOS devs to build apps for Cardboard.

Google says the toolkit simplifies a whole lot of tasks, such as including spatial audio, head tracking for deeper immersion in the experience and 3D calibration, among others.

If you want to get started building iOS apps that make use of Cardboard, you should check out the ‘Getting Started‘ guide and demo app.

Cardboard SDK for iOS on GitHub