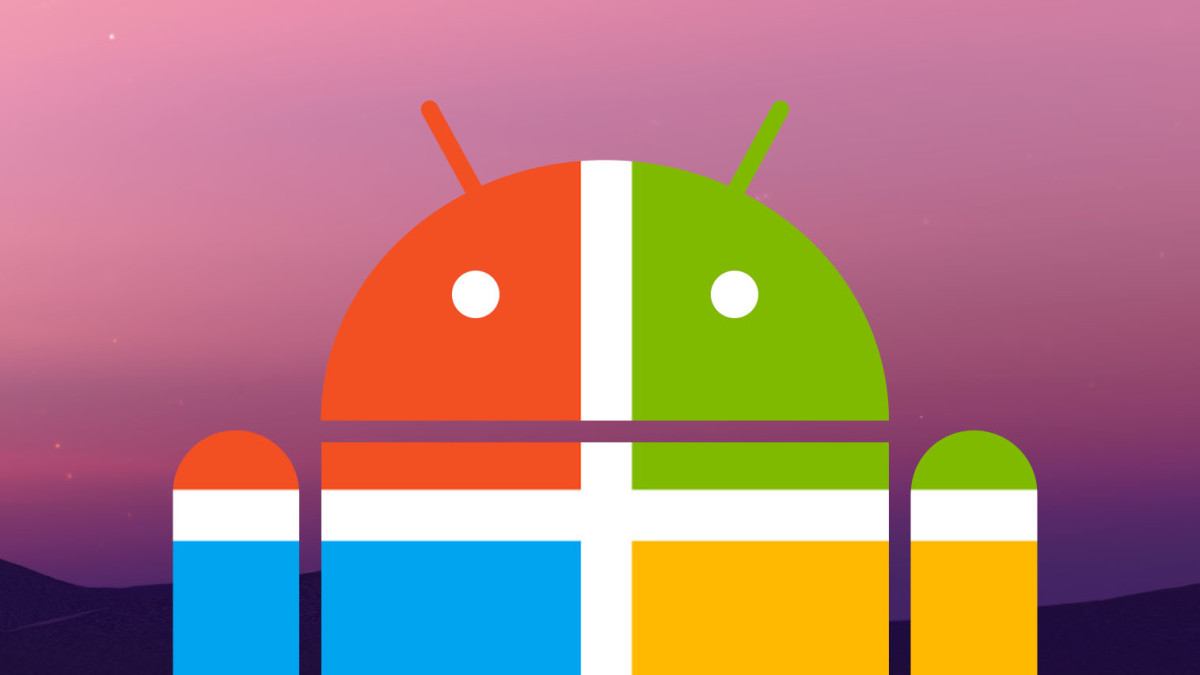 The biggest feature in Android N so far is native support for split-screen view, much like snapping programs to the sides in Windows 10. But what if Android could actually behave a lot more like Windows?

It seems Google is considering the idea. Android N’s official documentation references a ‘freeform’ mode, which allows you to resize and move around apps in a windowed form to your liking.

Manufacturers of ‘larger devices’ will have to activate the feature in addition to the aforementioned split-screen mode, so don’t expect it to show up on your 4.5-inch Moto G.

Ars Technica notes that the code for the feature isn’t quite active yet in this preview build, but Google’s clearly laying the foundation. And though the documentation doesn’t specify how to enter free-form mode, it does say developers can specify an app’s default and minimum window size and position, so it’s likely we’ll see it pop up more prominently in a future build.

It’s also worth noting that Android already supports floating apps to some degree – Facebook Messenger’s ‘Chat Heads’ are the most popular example – but these are few and far between and don’t allow for resizing.

With devices like the iPad Pro and the Surface duking it out to define the future of productivity, it seems Google is ready to join the fray. Though we haven’t seen what it looks like in practice, Android N appears to be implementing much more robust windowed-app support than we’ve ever seen from a mobile OS.

That said, it’s not like it will compete against OS X and Windows 10 anytime soon, but the demand for proper windowing support is there; just look at Remix OS. With a huge selection of mobile apps already available, it could fulfill the dreams of a touch-friendly desktop OS that Windows 8 never achieved.

For its part, Google has frequently denied that it plans to convert Android into a desktop OS or merge it completely with its current laptop platform, Chrome OS. But by the looks of Android N, the idea is far from ruled out.

Read next: Anonymous' #OpTrump isn't a 'war,' it's a nail in the coffin of the encryption debate