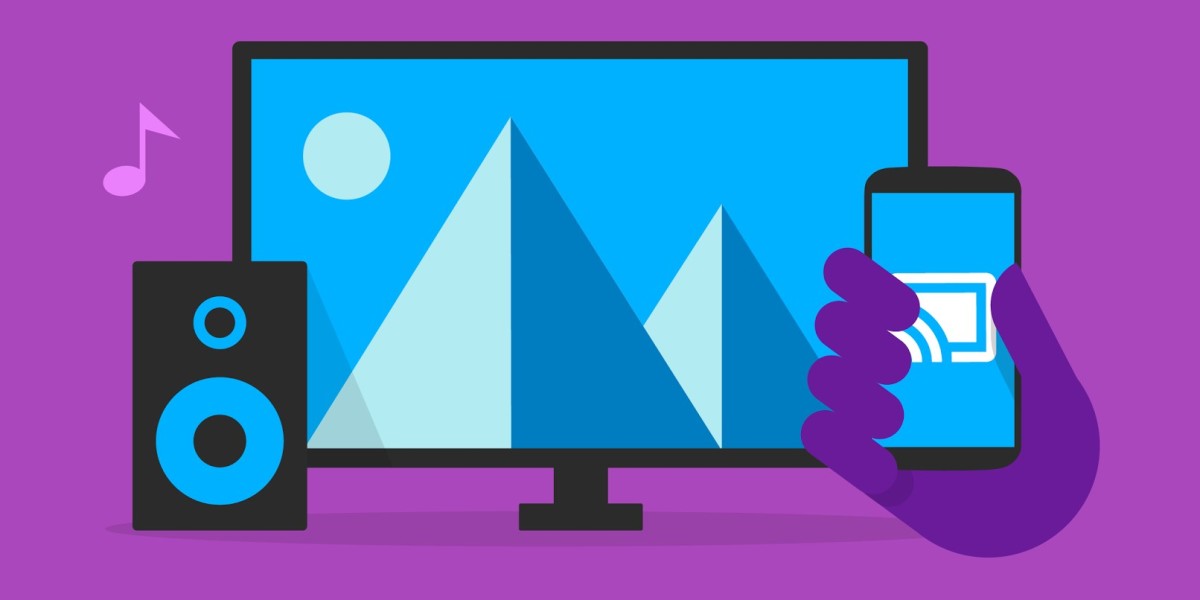 While many of us are pleased with the stick or disc-shaped media dongle hanging out of the back of our regular old dumb televisions — the well-lived Chromecast — it seems that Google has plans to put those features directly in televisions. According to a scoop by Variety, a new model of Vizio televisions will offer Chromecast-like functionality right out of the box.

Apparently, Vizio will be shipping an Android-powered “remote” along with the television, to get users accustomed to the new features. The television will be different from traditional Smart TVs, which rely on apps to get things going, but still easily stream cord-cutting go-tos like Netflix and Hulu.

It’s another variation from Google on its living room play — the company has explored both Google TV and Android TV in the past — with a familiar partner. Although the report cautions that some of these features are subject to “last-minute changes,” it will be interesting to see whether people will fall in love with a more invisible Smart TV experience that doesn’t rely on clicking apps.

No word on when these TVs will roll out, but keep your eyes peeled as it could be sooner rather than later.

Read next: Sony is reportedly killing its Xperia Z line of smartphones