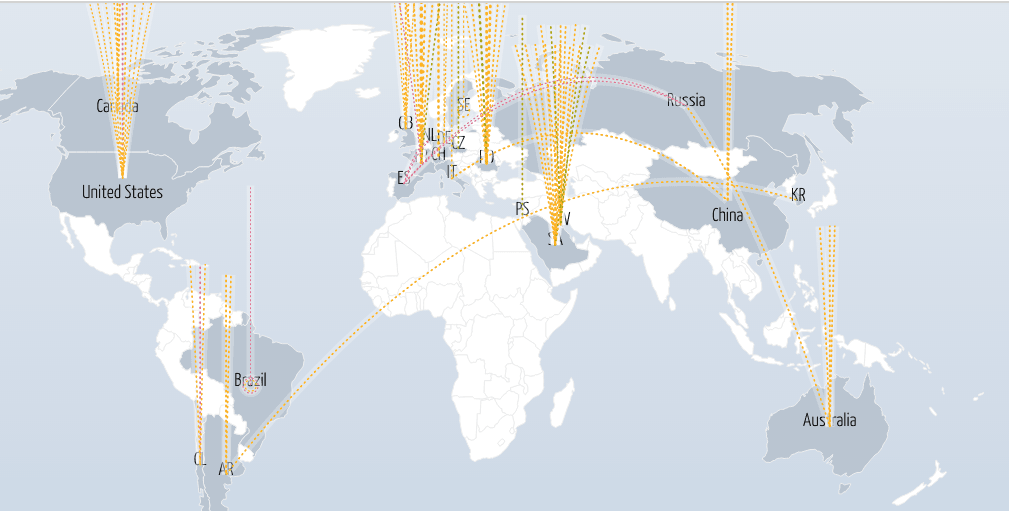 It can cost as little as $150 on the black market to launch a DDoS attack on a website if you don’t like the views being expressed there.

So Google has built a free tool for journalists, news sites and other organizations, like election monitors, called Project Shield that re-routes nasty traffic through its own infrastructure in order to stop websites being overwhelmed.

The tool is part of Google Ideas, recently renamed Jigsaw, whose stated mission is to “build products to help people investigate corruption.”

Its rather sophisticated, and complementary, Digital Attack Map provides a pretty intense illustration of the tens of DDoS attacks that happen every single day, including which country appears to have launched it and how severe it is.

Google also offers a Password Alert service for people or organizations that are liable to be a target for hackers, acting like a spellcheck that watches for details being used across the Web.

It’s projects like this one that make you think Google isn’t as bad as the tax avoiding Web monopoly it’s often accused of being.

Read next: Siri is reportedly coming to the Mac this fall as part of OS X 'Fuji'