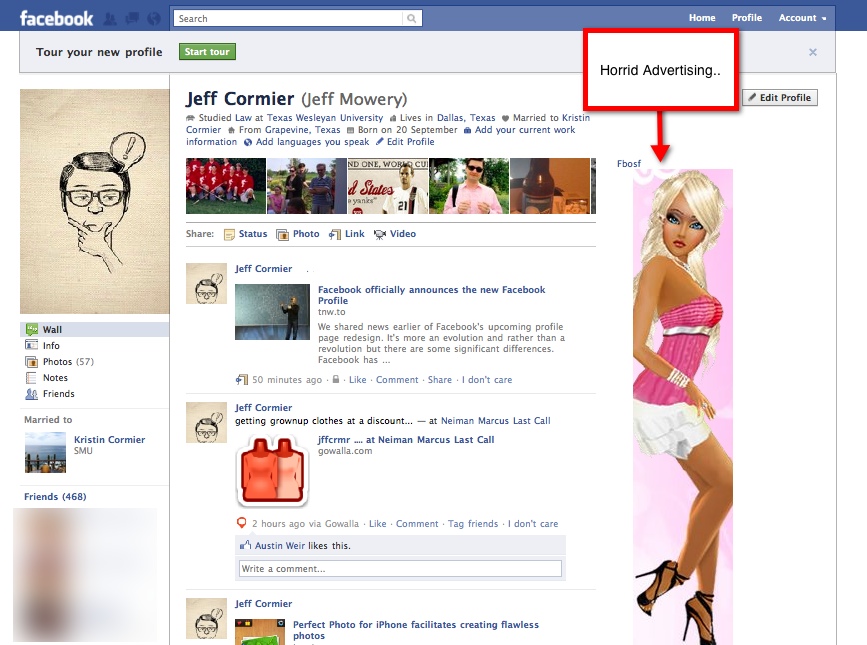 The UK government has been urged to make significant changes to the draft Investigatory Powers Bill, including making it clear whether they plan on accessing “detailed automated profiles” from Facebook and Google.

Senior politicians said they are “concerned” about the potential detail that could be gathered on people using such platforms.

Having collected evidence from tech companies and security experts, the Joint Intelligence Committee has also urged the government to redraft the bill to make it clear that encryption will be protected and no backdoors will be installed on devices.

The Government still needs to make explicit on the face of the bill that Communications Service Providers offering end-to-end encrypted communication or other un-decryptable communication services will not be expected to provide decrypted copies of those communications if it is not practicable for them to do so.

The committee has agreed that companies like Facebook and Google should be required to keep user records for 12 months and that the government should foot the bill for costs incurred in doing so. But they warned that “data theft remains an ongoing challenge.”

Any law made in this area would be subject to change as there are judgements being made in the European Court of Justice that are still outstanding.

Although warned against the practicality and legality of bulk data collection by the former head of the NSA, the committee has agreed it is a necessary power for security services, but recommends that the government publishes a justification for each individual power.

They do acknowledge, however, that this could conflict with Article 8 of the European Convention on Human Rights that everyone has the right to privacy.

In a hat-tilt to the close relationship between the UK’s GCHQ and the US’ NSA, the document says:

The Committee also recommends that the Bill should make it illegal for UK bodies to ask overseas agencies to undertake intrusion which they have not been authorised to undertake themselves.

This latest criticism adds to significant concern already voiced by other politicians this week. The government must now respond to the points outlined by the committee.

Read next: Don't miss out: You could win an Olio Model One luxury smartwatch