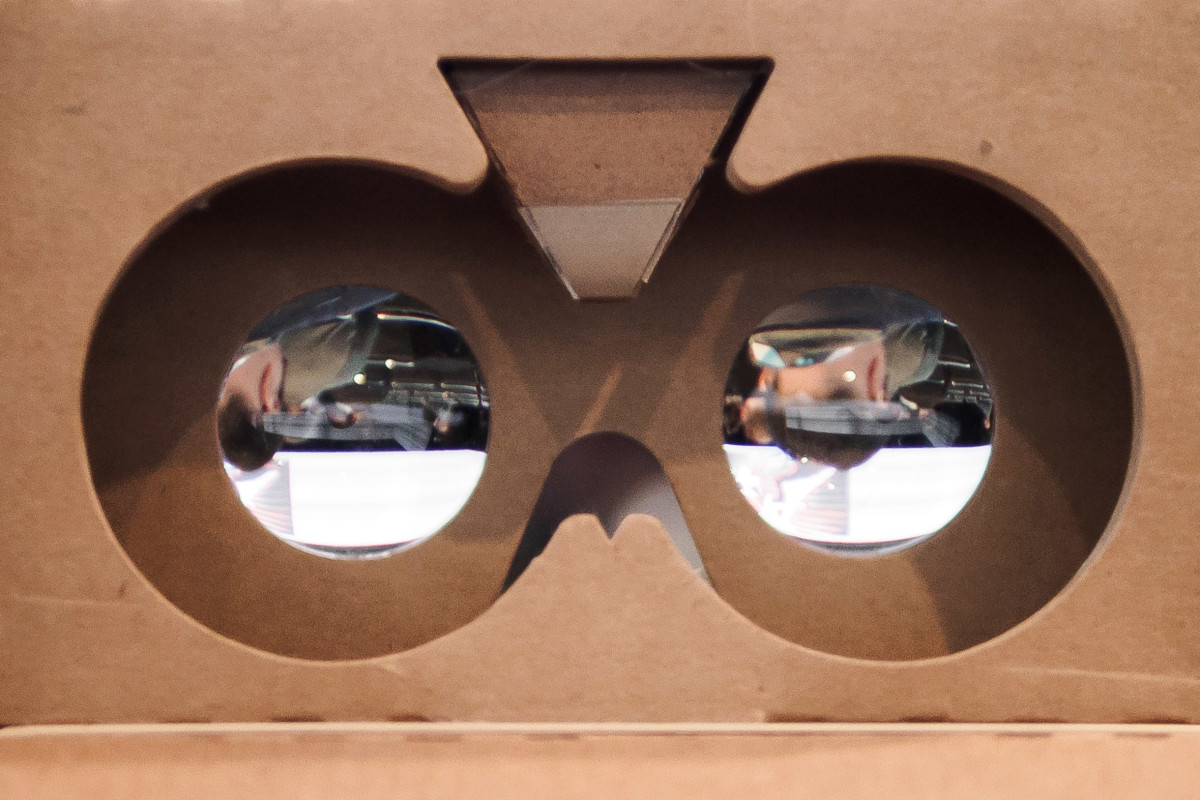 After reports surfaced that Google is planning a snazzy new update to its flagship low-cost VR line Google Cardboard that offers a more sophisticated plastic body, the Wall Street Journal indicates that may not be the only offering up the company’s sleeve.

According to their sources, it seems that Google is also chasing after an all-in-one VR solution that doesn’t require a computer or smartphone to produce content. And it could be unveiled sometime this year.

The headset would include advanced sensors and high powered processors which, in conjunction with a series of outward facing cameras, would be able to deduce the wearer’s orientation in space and slight movements. This is a new and novel approach to modern VR, which has thus far relied on the gyroscope found within modern smartphones (See: Samsung Gear VR), or other tech within high-powered computers (Oculus Rift and HTC Vive) or current-generation consoles (PlayStation VR) to do all the work.

Otherwise, the headset is a bit of a mystery. With the updated Google Cardboard scheduled to make a public appearance as early as Google I/O this spring, this could be the start of Google’s serious steps into VR.