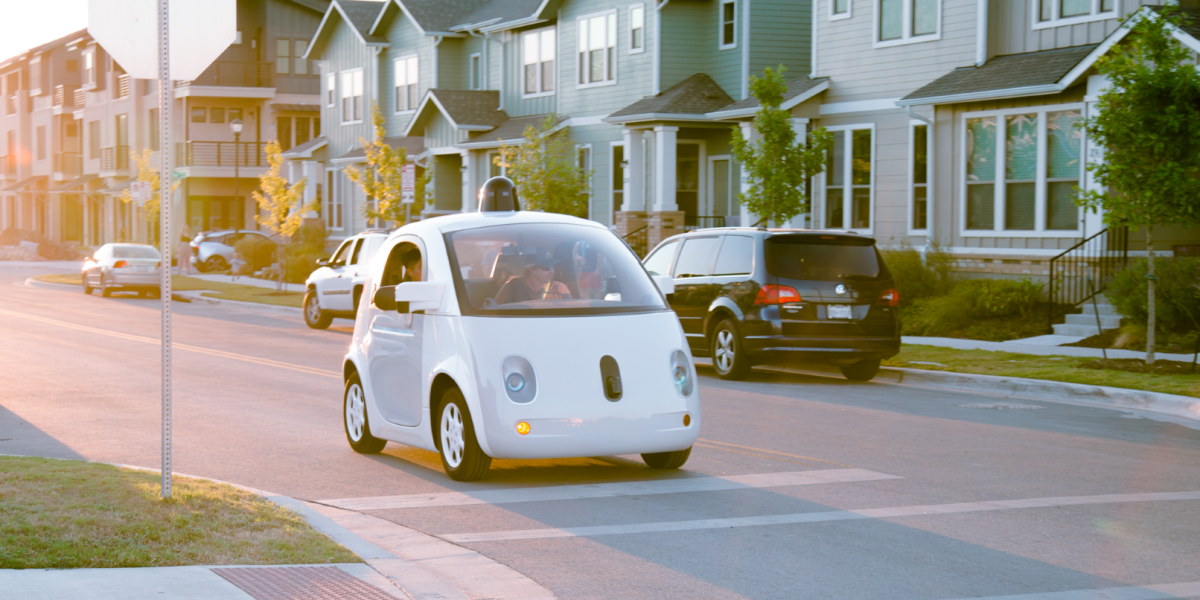 In a big win for Google’s driverless car program, Reuters reports that a previously unreleased letter from the National Highway Traffic Safety Administration says the AI Google’s high-tech vehicles can be classified as a driver — a distinction only previously given to humans.

“We agree with Google its [self-driving car] will not have a ‘driver’ in the traditional sense that vehicles have had drivers during the last more than one hundred years,” the letter said.

This win could cut through tons of red tape for Google and other companies eagerly pursuing our driverless futures, as it would acknowledge AI as having the power and awareness to operate a car without a human driver there to make a judgement and intervene. Thus, more driverless cars could be on the road faster, as long as they meet the NHTSA’s requirements for road safety.

Of course, those exact requirements have yet to be developed.

“The next question is whether and how Google could certify that the [self-driving system] meets a standard developed and designed to apply to a vehicle with a human driver,” NHTSA said.

Until a more comprehensive approach to clearing driverless cars for road use on both federal and state levels exists, Google and its competitors are looking for workarounds. One of them is to design cars with human intervention capabilities, although there’s a question as to whether human interference would actually hurt and not help the AI system make safe road decisions.

It’s another step in a process that will be no doubt extensive, but a federal agency’s willingness to comply with the change is a welcome sign.