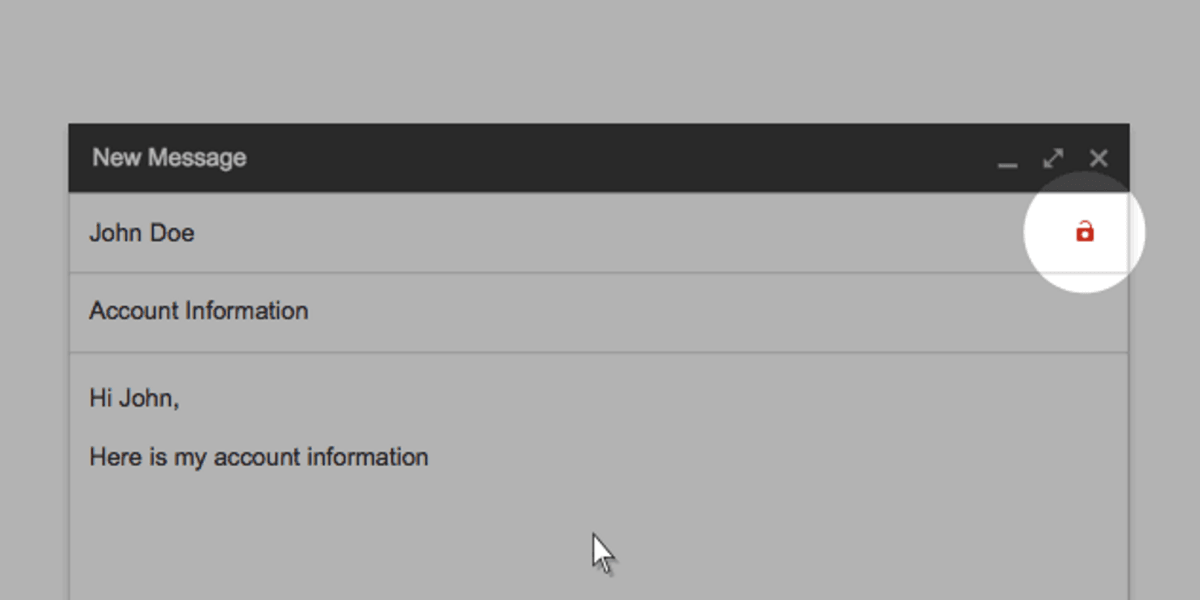 In recognition of ‘Safer Internet Day‘ – a note in the calendar none your friends will ever pester you about – Google has announced a couple of new features designed to make your communications more secure.

First up is a new notification that informs you if TLS encryption isn’t supported by the receiver, or if you receive a message from a non-encrypted sender. It’ll be denoted in Gmail on the Web by a pop-up notification and a little open padlock icon as it starts to roll out from this week.

The other little change for Web users is a question mark icon in place of their sender or corporate profile picture if the sender can’t be authenticated.

Ultimately, Google hopes that doing this will cut down on the amount of successful phishing attempts and other fraudulent emails that affect its users.

As it did last year, the company is also rewarding users who skip through its Security Checkup tool 2GB of free storage. You can still get an additional 2GB even if you did it last year, but not if you’re a Google Apps for Work or Education user.

These measures combined are not wholly altruistic – a smaller chance of success for scammers means a smaller target for them to aim at, which should be altogether less rewarding and cost Google less money to fight.

Read next: MetaSensor's Sensor-1 is like a Bluetooth keyfinder made for spies