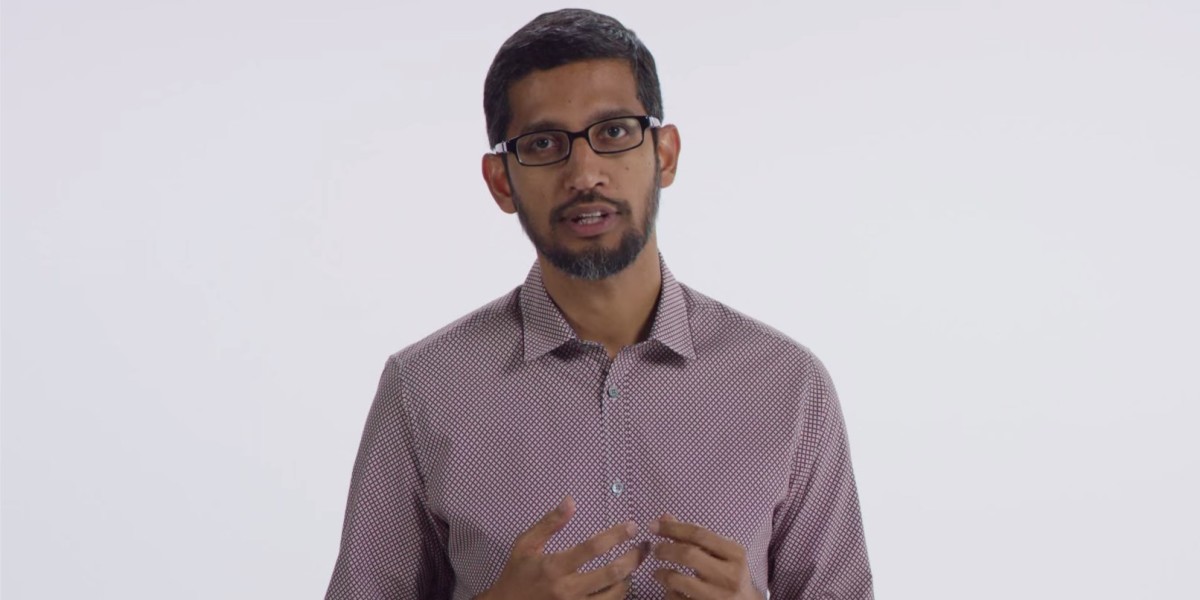 According to company filings revealed recently, current Google CEO Sundar Pichai received $199 million worth of shares when he took over the role last October. That’s quite the incentive to perform, and reportedly makes him the best paid CEO in the US.

Overall, this takes his net wealth to $650 million worth of stocks in Google’s parent company Alphabet. And as The Guardian points out, that’s around 14,400 times the average wealth of a US citizen, according to Credit Suisse.

Imagine that, Pichai has the accumulated average wealth of nearly 15,000 Americans, and is still nowhere near the net worth of the company’s founders – Sergey Brin’s net worth is around $34.5 billion while Larry Page is pegged at around $35.3 billion.

While $35 billion is around 780,000 times the median $45,000 US figure, and far beyond Pichai’s reaches, he’s still probably not going to be worrying about money any time soon.

That said, since being announced as CEO back on August 10, 2015, the company’s stock price has increased by just over 17 percent, so he’s worth even more now.