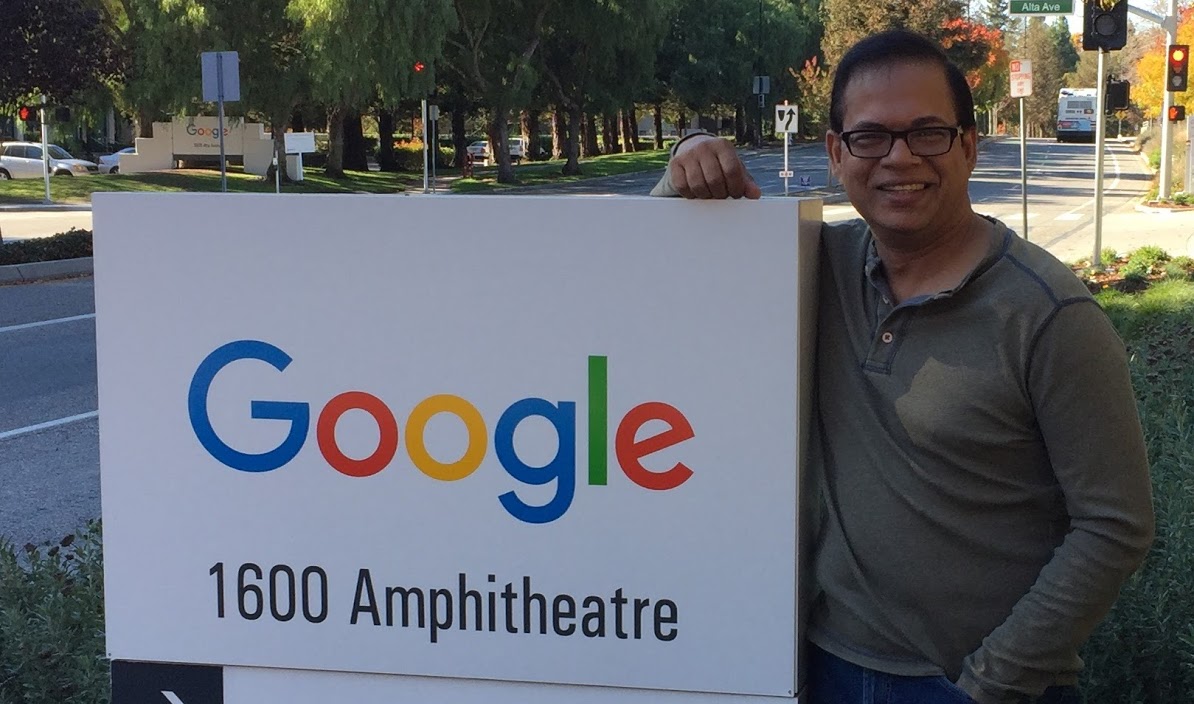 Google’s Senior vice president of search, Amit Singhal, is leaving the company after joining in 2000.

Oh what a journey! Fifteen amazing years at @google. Time for me to take the next turn. https://t.co/TjZhFG1bm6

Singhal is known for having heavily tweaked the search engine’s ranking algorithm in 2001 and was a driving force in making Google into the company we know now.

In a Google+ post describing his departure, Singhal states that he’s leaving in order to spend more time giving back to others:

“It has always been a priority for me to give back to people who are less fortunate, and make time for my family amidst competing work constraints–but on both fronts, I simply want to give and do more.”

Singhal’s last day will be February 26th. His role will thereafter be taken up by artificial intelligence chief John Giannandrea. That’s a guy who’s previously said he thinks computers are “remarkably dumb,” so you can expect him to put in work towards making Search understand our questions more naturally.

Read next: 'Social thermometer' Flo is the first IoT health gadget you may actually want to use