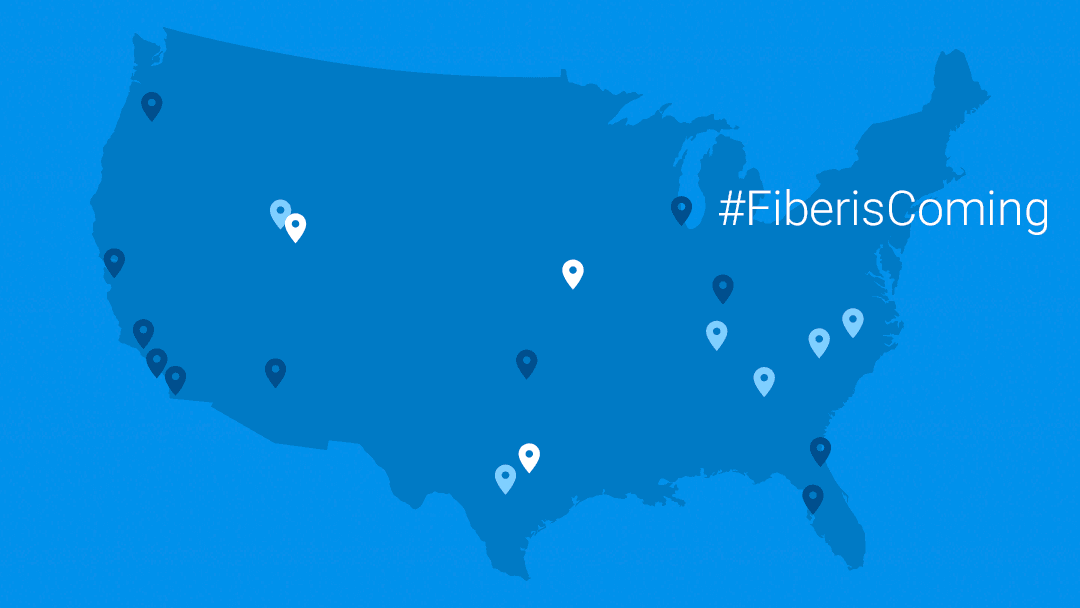 Last July, Google announced that it would offer free gigabit Internet in all of the public housing units present in current Google Fiber markets. Today, the company has made good on that promise, announcing the roll-out of Fiber in the West Bluff neighborhood of Kansas City.

Developed in a partnership with ConnectHome, a federal initiative created by the U.S. Department Housing and Urban Development (HUD), the program offers Internet at no cost to residents as well as opportunities to purchase discounted hardware and computer skills classes.

The pilot program consists of 100 homes in West Bluff, and families will be able to access internet up to 1,000 Mpbs. Additionally, Google is working on connecting nine more properties in Kansas City, bringing Internet to more than 1,300 families.

Google will soon expand its program to other public housing communities in its Fiber cities, including Austin, Durham and Nashville.

The U.S. has some of the most expensive broadband in the world, while lagging far behind other countries in Internet speeds. And for families in affordable housing, cost can be one of the biggest barriers to getting online. Alongside our ConnectHome partners, we’re proud to make some of the fastest Internet more available and accessible to those who need it most.

There’s no definitive timeline when the program will reach all qualified homes.

Read next: GitHub wants to help you test Ruby pull requests with its new 'Scientist' tool