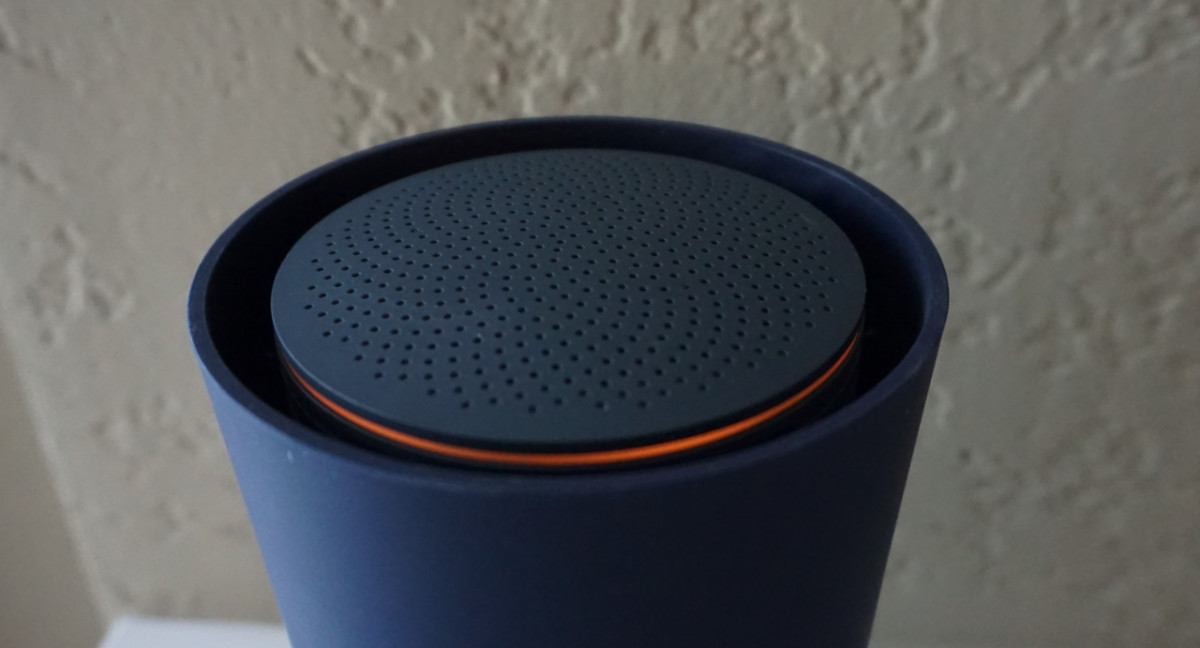 Google’s flashy OnHub router is getting a very basic router feature: the ability to add a guest network.

The feature comes via an update for your Android or iOS OnHub app, which also allows you to update your router firmware.

Once you’ve updated everything, you can then set up a partitioned guest network with its own password. All pretty standard.

Where OnHub shines is in its ability to approve devices for the guest network. If a guest wants to play a movie via your Android TV set-top box or Chromecast, they can!

If you’re interested, you can also rename connected devices with the update to OnHub.