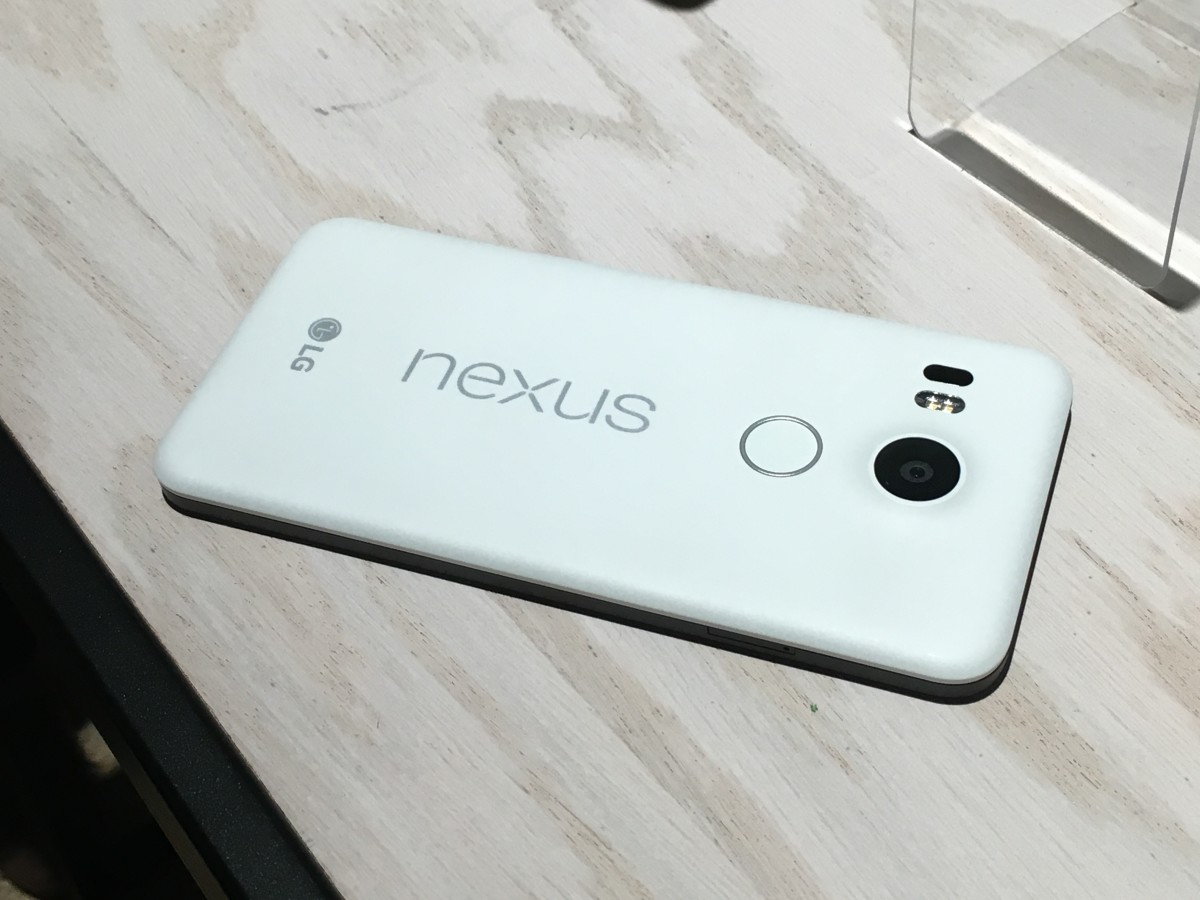 According to The Information, Google is telling employees and some partners that it intends to take more control over its Nexus program.

The crux of Google’s plans involve keeping partners at an arm’s length. That means future Nexus devices won’t carry partner branding as we’ve seen in the past from Motorola, LG and Samsung.

The report zeroes in on smartphones, which indicates Google is prepared to do for phones what it’s already doing for its Pixel devices, which have components from various supply chain partners, but no third-party branding to speak of.

This may put HTC in a tight spot. The Information also reports that HTC has been in talks with Google about building the next Nexus device, but these plans have caused consternation internally at the company.

That’s an interesting wrinkle; before we knew them as an original equipment manufacturer (OEM) making its own devices, HTC was a prominent Original Design Manufacturer (ODM), making devices to spec for others like HP and Palm.

A return to form may bring HTC profit, but a lack of branding or bragging rights wouldn’t help it gain any notoriety.

Read next: Facebook is targeting clickbait with Newsfeed algorithm update