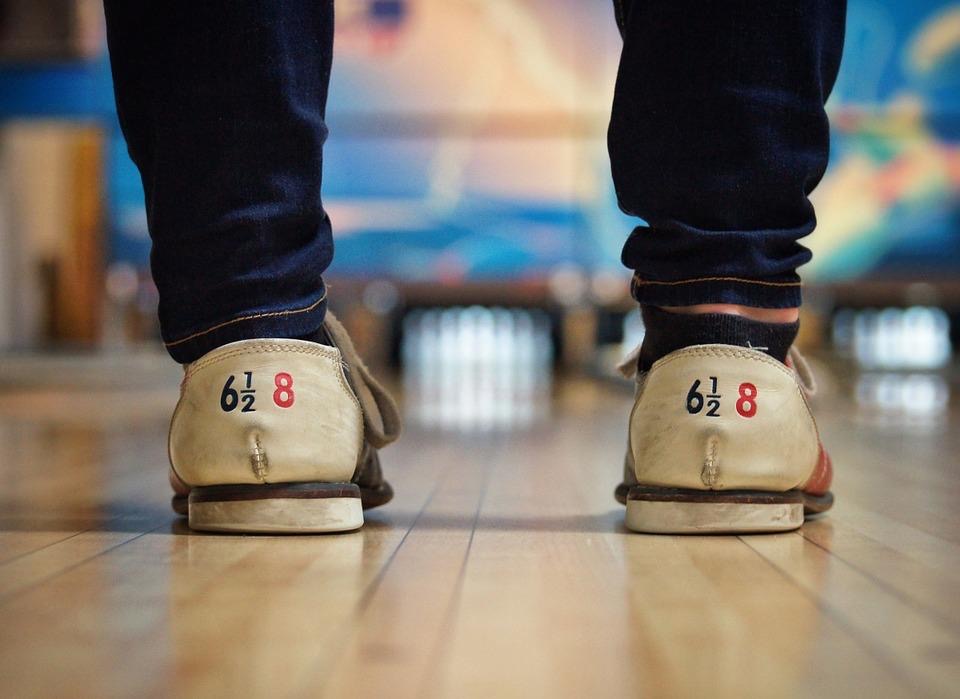 This week, the US patent office issued 4,046 patents and published 6,859 patent applications.

Each patent adds a little something new to the human knowledge base. As we can’t list all four thousand, the PatentYogi team has selected the eight most interesting patents.

A quadcopter for keeping up with the Jones’

Fatdoor, a social network for connecting neighbors, has patented design of its quadcopter (named, Skyteboard), which can be controlled via internet by a neighborhood for deliveries nearby.

Currently, Fatdoor has a community of about three million users in the San Francisco Bay area and two prototypes of the community-controlled Skyteboard.

Energous corp patented design of transmitter of their WattUp™ wire-free charging system that delivers energy via air to your
smartphones. WattUp™ transmitters deliver power within a 15-foot radius of wherever they’re installed, creating a 30-foot envelope of wireless charging space.

Disney patented a unique magnetic toy that is guided magnetically over a touchscreen display of smart devices. This will create new experiences for kids as they like physical toys more.

Additionally, the patented system allows rotating the magnetic toy over the display.

An example is a game of chess, where the magnetic toy represents a chess piece and the game is presented on display of the tablet. The tablet controls a computer opponent against a user and the system could move the different chess pieces in response to a turn taken by the computer opponent.

Stirling engine for an emission-free aircraft

Airbus patented a Stirling engine for an emission-free aircraft. These aircraft are quieter, are more reliable due to fewer parts and produce less vibration.

Stirling engine is a heat engine that takes heat from solar rays and converts the same to mechanical work.

Mobile phone queues based on analysing the user’s face

Samsung patented a smartphone feature that changes behavior of the phone based on the position of the face of the user.  This small improvement makes the smartphone “Einstein” smart. It will change the way you use your phone forever.

For example, if a user is watching a video and it’s determined that the user is not longer paying attention because neither a face nor an eye has not been detected, the controller automatically pauses the video without need for a separate key input. Further, the screen rotation function is intelligently controlled – the controller determines a direction in which to display the screen according to the direction of the user’s face.

The patented method helps in such situations.

Once an impact is detected by the mobile phone, a processor determines whether an antenna has become detuned from its respective transceiver. If a change is determined, the processor automatically retunes the antenna. The entire process occurs in less than a couple seconds such that a deformed antenna is retuned before the user reaches down and picks up dropped phone.

Ford filed a patent for a drone that follows an autonomous car to enhance the performance of the car. The drone basically gives “giraffe’s eyes” to the car.

The drone is initially attached to the car before being detached/deployed from the car.  Once deployed, the drone reports information to the car such as other cars, pedestrians, roadblocks, curbs, potholes, downed trees, landslides, flooded roads, or other obstacles that may impede the car from traveling.

Further, the drone can be used to retrieve an item from a pick up location, or deliver an item to a delivery location.

An inflatable sock that helps you shop online

eBay filed a patent for an inflatable sock to remotely determine the correct size of your shoes to help you while you shop online.

eBay’s been working for a long time to help customers see how clothing items, selected by them on an e-commerce site, fit before they make a purchase. This should help increase conversion rates while lowering returns due to poor fit.

The patented system can be used at the retailer’s shops or at the “digital storefronts” located in shopping malls where buyers can interact with a touchscreen to shop.

Read next: Apple and Ericsson bury the hatchet with a new 7-year patent deal

Read next: Piku Piku lets you record GIFs with live filters on your iPhone