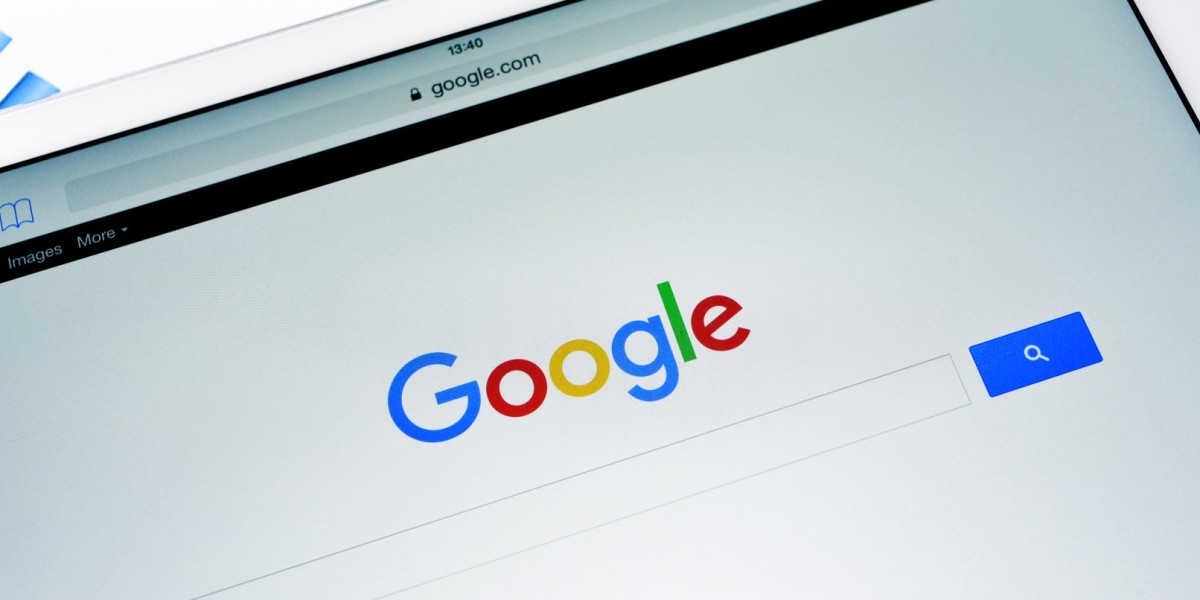 The ability to find direct links to apps in search has been around for some time, but Google is now letting Android users install apps without ever visiting the Play Store.

A feature in the Google app for Android is letting users sidestep the redirect to Google Play, but displays the same app permissions and install popups you’d find if you visited the app portal.

In searching for an app, those that populate at the top of search results with an ‘Install’ button will have this feature. If you’re anxious to give it a shot, try searching for a popular app by name.

Android Police reports the feature has been discussed intermittently for a month or so, but is now reaching a wider Android userbase. For now, it seems to be limited to the Google app; you probably won’t see it in Chrome.