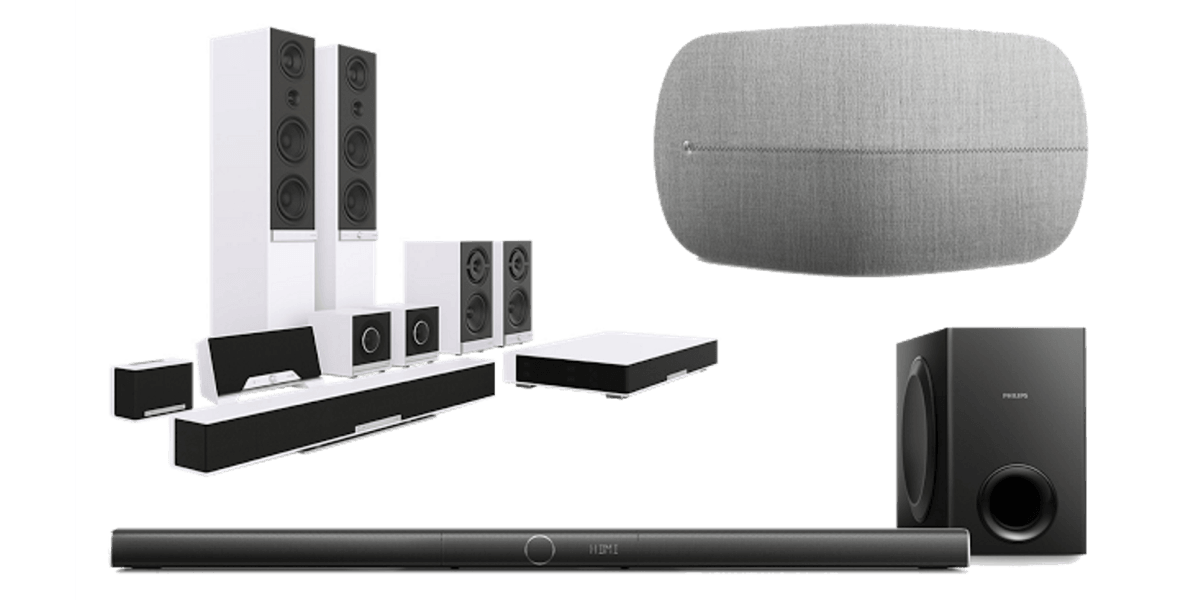 Google has announced today that we can expect to see a raft of new Android TV and Google Cast compatible devices this year, from some of the biggest (and a few smaller) names in consumer electronics.

On the Android TV front, new sets are expected from Arcelik, Vestel, RCA, Hisense, TCL and Bang & Olufsen, in addition to sets made by existing partners Sony, Sharp and Philips. Google also threw a bone to users in Indonesia, announcing that Linknet now has an Android TV too.

Ultimately, what this means is that you’ll be able to recreate a multi-room synced playback setup using ad-hoc brands and types of speakers, if you want.

Consider that alongside cheap devices like the Chromecast Audio, which makes old stereos usable again, and that sort of flexibility has to be of concern to companies like Sonos and its awesome multi-room speaker setups.

Right now, the feature isn’t available for Cast devices, but Google’s confirmed that it’s on its way, so it’s only a matter of time.

Read next: No more puke for pay: Snapchat is shutting down its selfie lens store this Friday