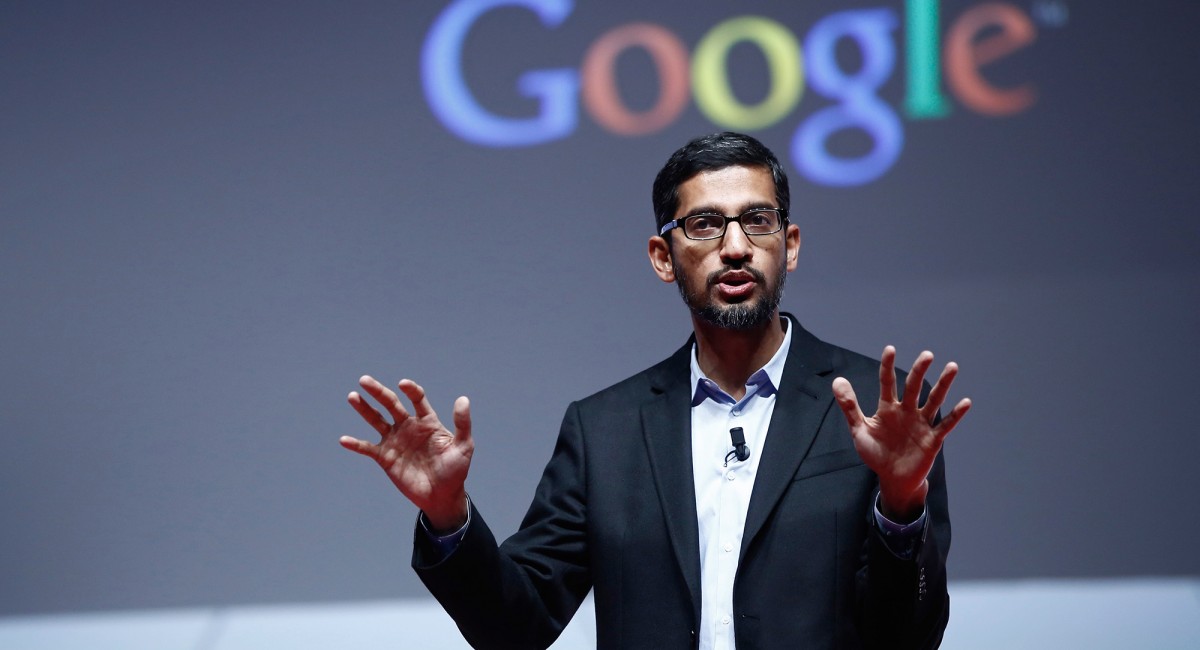 An earlier report that Google would merge Chrome OS and Android had everyone scratching their heads. Will Google actually merge the platforms, or keep them separate? The answer, it seems, is yes.

The Wall Street Journal reported that Google was planning a complete merger, wherein Chrome would be swallowed up by Android.

Later, The Verge independently confirmed this “merger,” but also got clarification from Google. It seems that if the two platforms merge, Chrome OS will still live.

So yes, Android and Chrome OS are merging — and yes, Chrome OS will still operate independently of Android.

Update 11/2: Google really wants to makes sure you know Chrome OS is ‘here to stay’. Today it clarified Chrome OS’ future on its official blog:

Over the last few days, there’s been some confusion about the future of Chrome OS and Chromebooks based on speculation that Chrome OS will be folded into Android. While we’ve been working on ways to bring together the best of both operating systems, there’s no plan to phase out Chrome OS.
So there you have it. Of course, Google likely doesn’t want to worry users that have bought into Chrome OS – not to mention the manufacturers that build their devices – so this could just be a PR move.

Realistically, however, it seems likely Google will simply continue to add Chrome OS features to Android and vice versa, without completely phasing out either system.

➤ Google is merging Chrome OS and Android [The Verge]