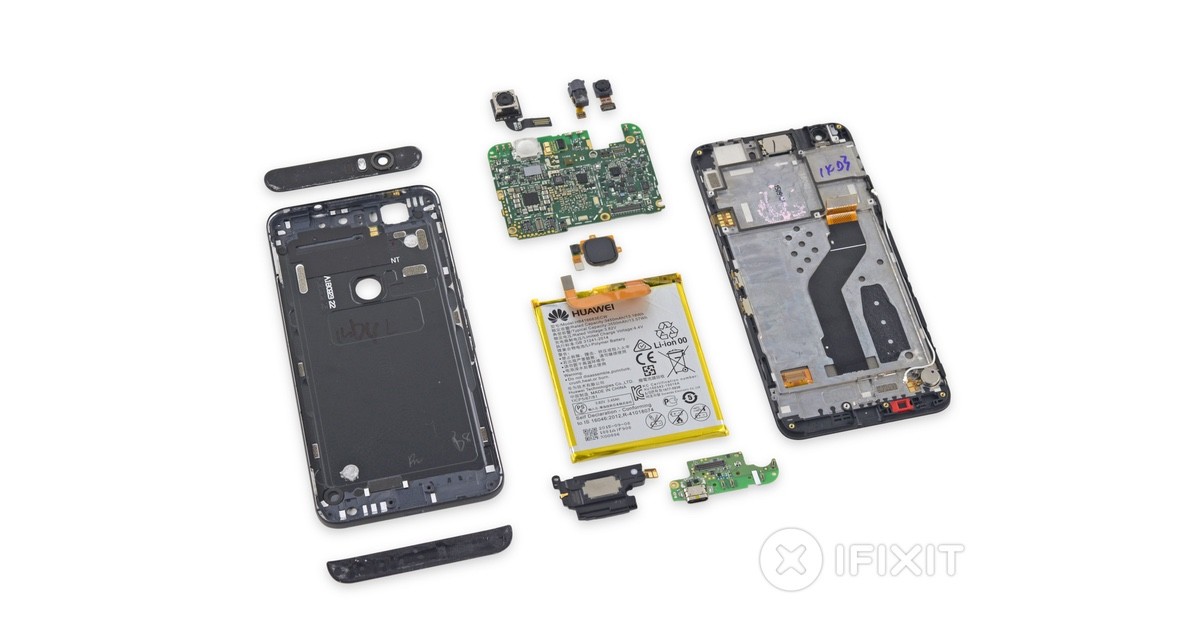 You probably want that shiny new Nexus 6P, and I can’t blame you — it’s an amazing phone. Just don’t think you’ll be doing any repairs on it yourself.

The teardown experts at iFixit — which previously awarded the new Nexus 5X a score of 7 out of 10 — have given the Nexus 6P a score of 2. If you’re not familiar with the scoring system, low scores are bad.

It’s worth mentioning the two Nexus devices were made by different manufacturers, and the 5X is definitely the mid-tier option.

The Nexus 6P fared poorly because you can’t crack it open without potentially busting the screen. There’s also a lot of glue holding this thing together.

Replacing the screen — a common occurrence unless you’ve got the DROID Turbo 2 — is  next to impossible. You have to dig through all the internals via the rear of the phone to get to the front.

Turns out that new Android insurance plan is probably a must-have, now. Like an iPhone, gorgeous hardware and repairability don’t go hand-in-hand.

Read next: UK viewers will be able to watch iPlayer on Apple TV, but not yet