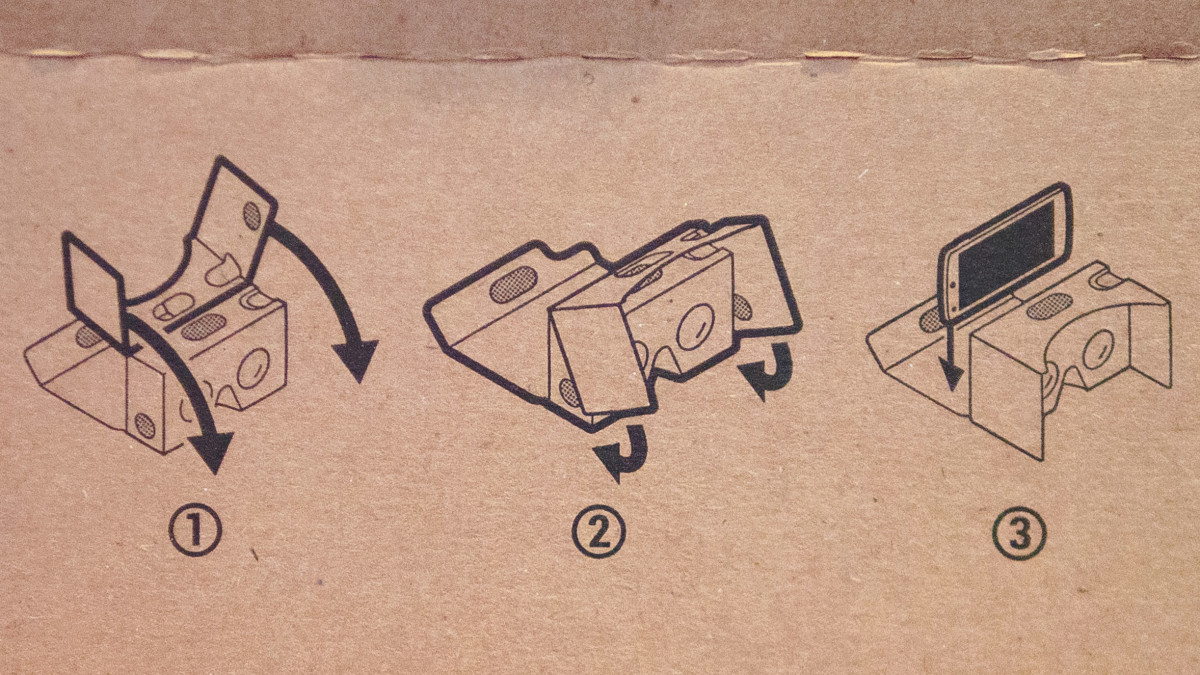 The New York Times is trying something a little different to ramp up its readership: virtual reality.

The newspaper will be sending over a million Google Cardboard sets to its subscribers so they can try out its new virtual reality app – mostly print customers, but a ‘selection of Times digital subscribers’ as well.

Along with the VR app, to be released on November 5, the NYT will debut a documentary called ‘The Displaced,’ which follows the stories of children affected by war. You can also expect a couple more films later in the year, as well as some 360-degree ads from Mini and GE.

And if you don’t have a VR headset, you can still view the 360-degree content by waving around your phone, or watch the boring old 2D versions online.

It’s an interesting move by the Times to try and get ahead of the burgeoning VR craze – particularly considering it’s primarily a text-and-images publication – but only time will tell whether that will help attract new readership.

The headsets are going out on November 7, so expect a little surprise in your IRL mailbox soon if you’re a subscriber. Of course, you can still use your own headset too if you have one lying around.

Read next: How to make a GIF: Giphy launches its own super-easy, do-it-yourself GIF creator