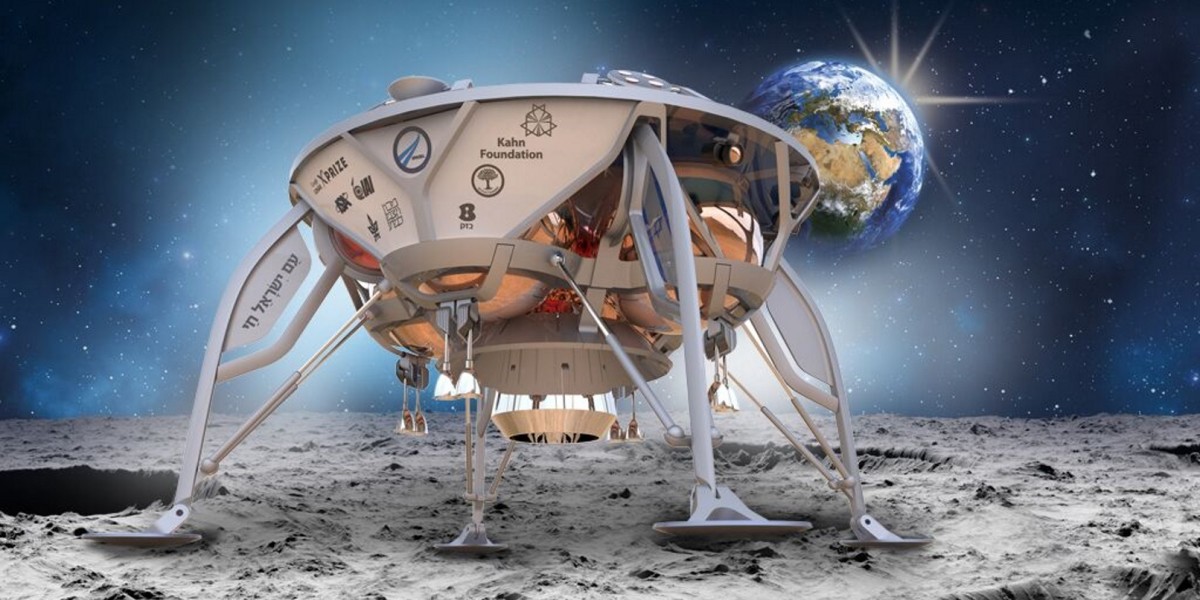 Google has supported the lunar XPRIZE initiative since 2007 to try and spur “a new era of affordable access to the moon and beyond.” In order to nab the $20 million first prize, a team needs to land a privately funded rover on the moon that’s capable of transmitting HD video and images back to earth, and that can travel at least 500 meters. Teams also have to prove that 90 percent of their funding came from private sources to qualify.

The second team to successfully complete the challenge will get a $5 million prize, and the rest of the cash is split across other smaller challenges.

“The magnitude of this achievement cannot be overstated, representing an unprecedented and monumental commitment for a privately-funded organization, and kicks off an exciting phase of the competition in which the other 15 teams now have until the end of 2016 to produce their own verified launch contracts,” Bob Weiss, vice chairman and president of XPRIZE said. “It gives all of us at XPRIZE and Google the great pride to say, ‘the new space race is on!’”

SpaceIL, formed in 2010, is the first team to deliver a launch contract, but it’ll likely not be the only entrant – other teams need to deliver a confirmed contract by the end of next year, and all missions need to be completed by the end of 2017.  If SpaceIL is successful in reaching the moon, it will be the first private lunar mission ever carried out.

SpaceIL says that its rover will be delivered on a SpaceX Falcon 9 launcher in the second half of 2017.

Read next: 5 major cyber hacks and the tools that might stop them next time