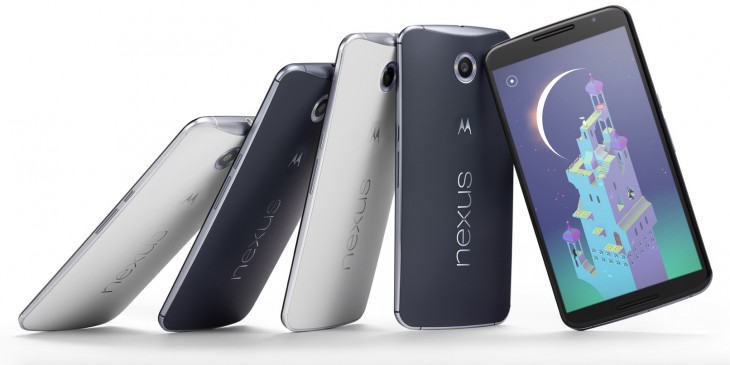 Google has announced that Android 6 (Marshmallow), the newest version of its mobile OS, is now rolling out for the Nexus 5, 6, 7 and 9, as well as the Nexus Player.

Among the headline features of the new OS is support for fingerprint readers, allowing you to authorize purchases and log into your phone and Google Now on Tap, which surfaces relevant information without dragging you away from whichever app you were previously using.

Perhaps more promisingly for users, however, Google says that Android M is less power-hungry than previous versions. It also has a new Doze mode that switches into a deeper sleep state when it detects that your device is idle and a feature called App Standby, which puts rarely used apps into a sort of stasis, thereby cutting down on the amount of power they require.

While there are a number of other changes sprinkled throughout the OS, the most potentially important for Android users are the new granular app permission controls, which let you pick and choose which permissions you are willing to grant each app, rather than being a wholesale ‘accept or reject’ approach. If you choose to deny permission, you should still be able to use the app (although functionality may obviously be limited, if you do things like deny location permissions for a mapping app, for example).

With the Marshmallow build now rolling out for Nexus devices – and arriving pre-loaded on the new Nexus 5X and 6P – it can’t be too long before it makes it to manufacturers and mobile operators, and ultimately onto non-Nexus devices.

➤ Get ready for the sweet taste of Android 6.0 Marshmallow [Google Android blog]

Read next: Apple Watch Hermès is now available starting at $1,100