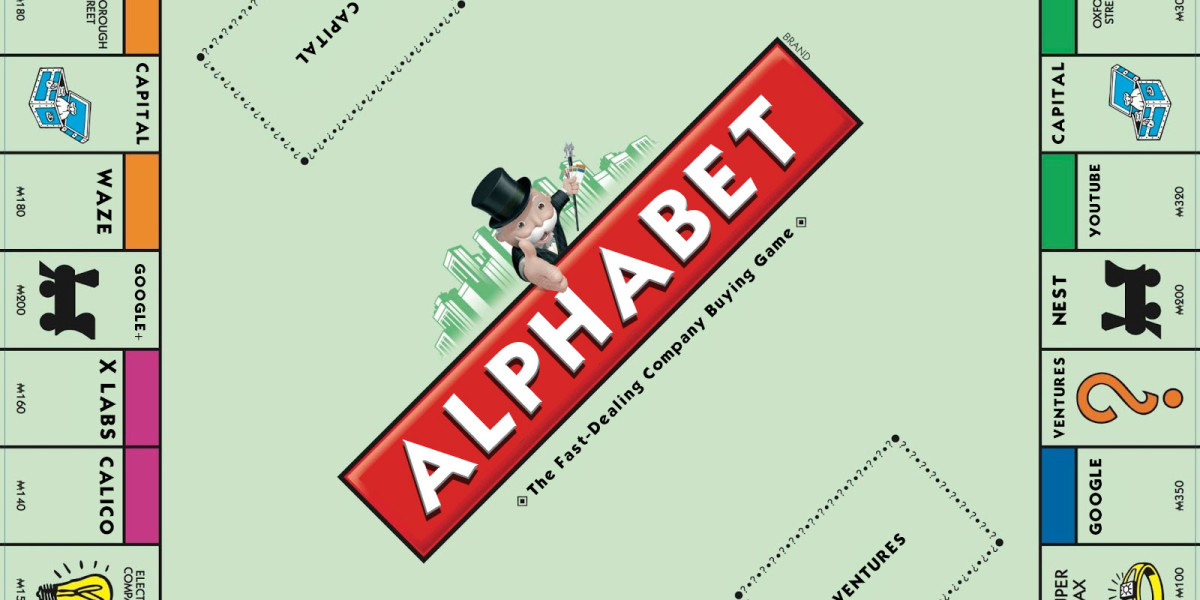 Tonight will be the end of an era. The Google we know will cease to exist, and the new conglomerate known as Alphabet will take its shape.

According to Google’s Investor Relations site, the company will merge into Alphabet by closing time today, with stocks trading under the Alphabet name on Monday.

So what does this actually change? From an end-user standpoint, relatively little: you will still be able to use all the Google services you know and love. There will be some more finite changes in the restructuring process related to Google’s myriad projects and initiatives that will have an internal impact more than anything.

But it’s also the end of Google as we know it, the giant octopus that encompassed everything from Android to Google Glass to Internet balloons. By Monday, it will be something a little different, and it will be interesting to see what those differences bring.

Update 4:55 PM ET: And there we go; an update on  Alphabet’s investor relation site indicates the change is now effective, pointing to a filing for the merger on the United States Securities and Exchange Commission.


Welcome to a new era, folks.

Read next: Looncup: A smart menstrual cup that manages your period for you