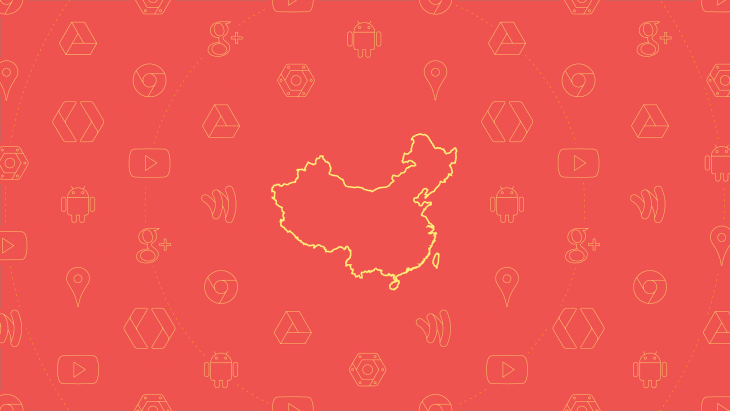 Google left the Chinese market loudly five years ago, after refusing to censor its services at the request of the government. Now it’s planning an aggressive move back into the country according to a report by The Information.

The company has imminent plans to announce that it’ll create a version of Android Wear for smartwatches in China in an attempt to assert control over the operating system, which is fragmenting rapidly in China.

The company also reportedly plans to offer “incentives” to phone makers to encourage them to upgrade their handsets to the latest version of Android, to ensure consistency for app developers.

Going back on the reason it left China in the first place, the company plans to release a special version of Google Play in the country that complies with government requirements, such as location and social-network sharing restrictions. The modified store won’t sell books or movies, will require Android Marshmallow and up, and will run on infrastructure within the country.

When Google left China in 2009, it left behind the world’s largest internet market. It’s clearly now looking to crawl back in to gain lost territory, ad revenue and marketshare to competitors in the handset market such as Xiaomi and Baidu, which dominates the search market.

The Information reports that Google is expected to announce the news by the end of September.

Read next: Meet the man searching for an A.I. that will solve everything