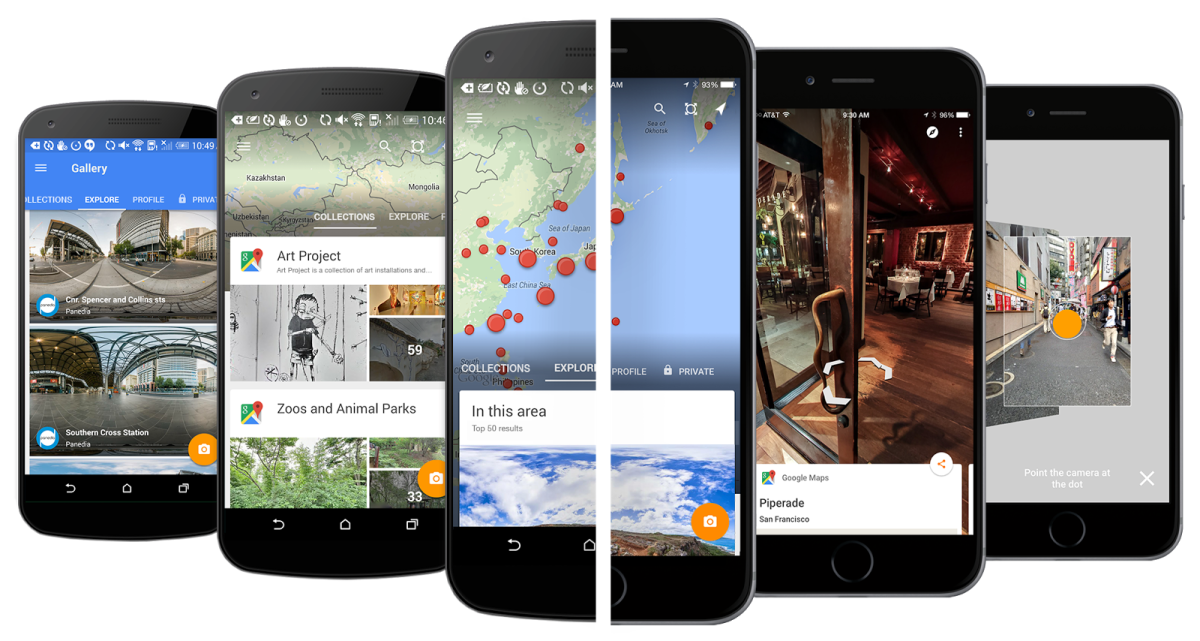 Google’s mobile Street View app is getting a big update on iOS and Android today: you can now contribute your own 360-degree photos to Google Maps.

Meanwhile, a new ‘Explore’ section lets you see explore both official content from Google, as well as images contributed by the public.

Aside from the fun of uploading your own content for the world to see, the new functionality helps Google flesh out its Street View content without sending out more 360-degree camera rigs; it could be especially useful for mapping the interiors of businesses and restaurants. That said, there’s no word on how the images are being curated, but we imagine Google will want to prevent poor quality or inappropriate images from staying on Maps.

If you want to contribute, the new app is rolling out to the iOS App Store and Google Play today.

Read next: Withings' alarm clock helps you sleep and wake with the help of light, sound and Spotify