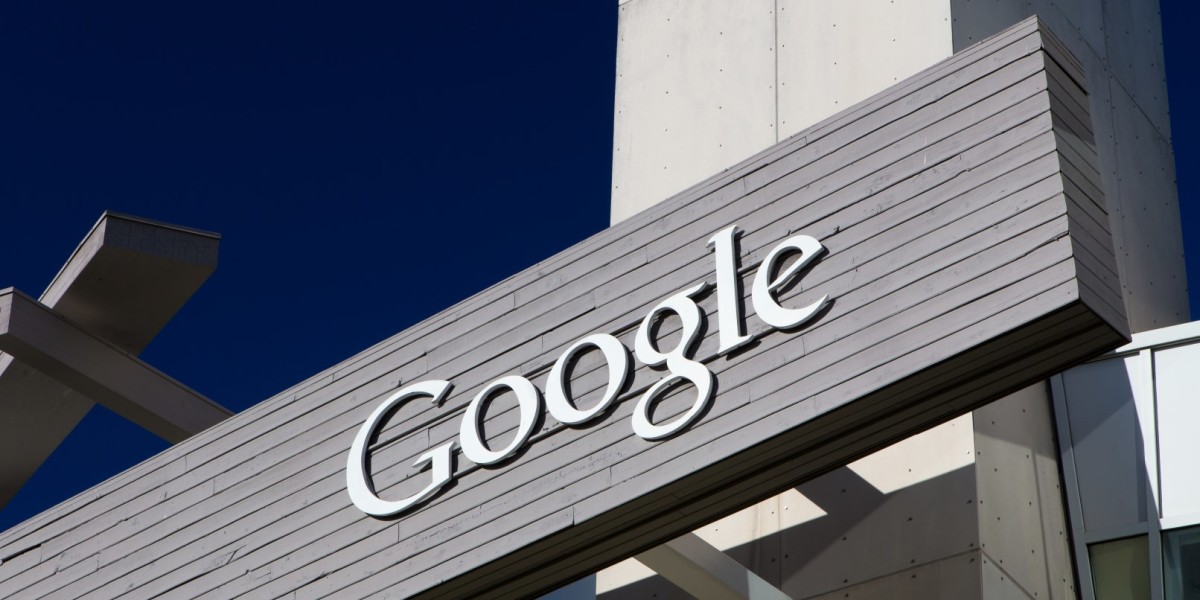 Google is being investigated by the Competition Commission of India (CCI) after the agency received complaints that the search giant abused its dominant market position and rigged search results, reports The Economic Times.

If found guilty, Google could face a fine of up to 10 percent of its income; the company posted a net income of more than $14 billion in 2014.

The CCI director general filed a report last week based on concerns raised by Bharat Matrimony, a service that facilitates arranged marriages, and Consumer Unity and Trust Society, a local nonprofit organization.

The complaints were corroborated by some of the 30 internet companies that responded to the CCI, including Flipkart, Facebook, Nokia’s maps division, MakeMyTrip and Hungama Digital.

The CCI’s report accuses Google of displaying its own content and services more prominently in search results than other sources that have higher hit rates.

Google has until September 10 to respond to the CCI, and present itself before a seven-member commission a week later.

We’re currently reviewing this report from the CCI’s ongoing investigation. We continue to work closely with the CCI and remain confident that we comply fully with India’s competition laws.

Regulators and courts around the world, including in the US, Germany, Taiwan, Egypt and Brazil, have looked into and found no concerns on many of the issues raised in this report.

Google was fined $166,000 by the CCI last March for failing to cooperate in an antitrust investigation.

The company is also facing similar charges brought forth by the EU. Last week, It rejected claims that it was gaming search results. A decision is expected later this year, and if it goes south, Google could face fines of up to $6.7 billion, or 10 percent of its annual revenue.

Read next: T-Mobile is going after people that hack their phones to get unlimited tethering data