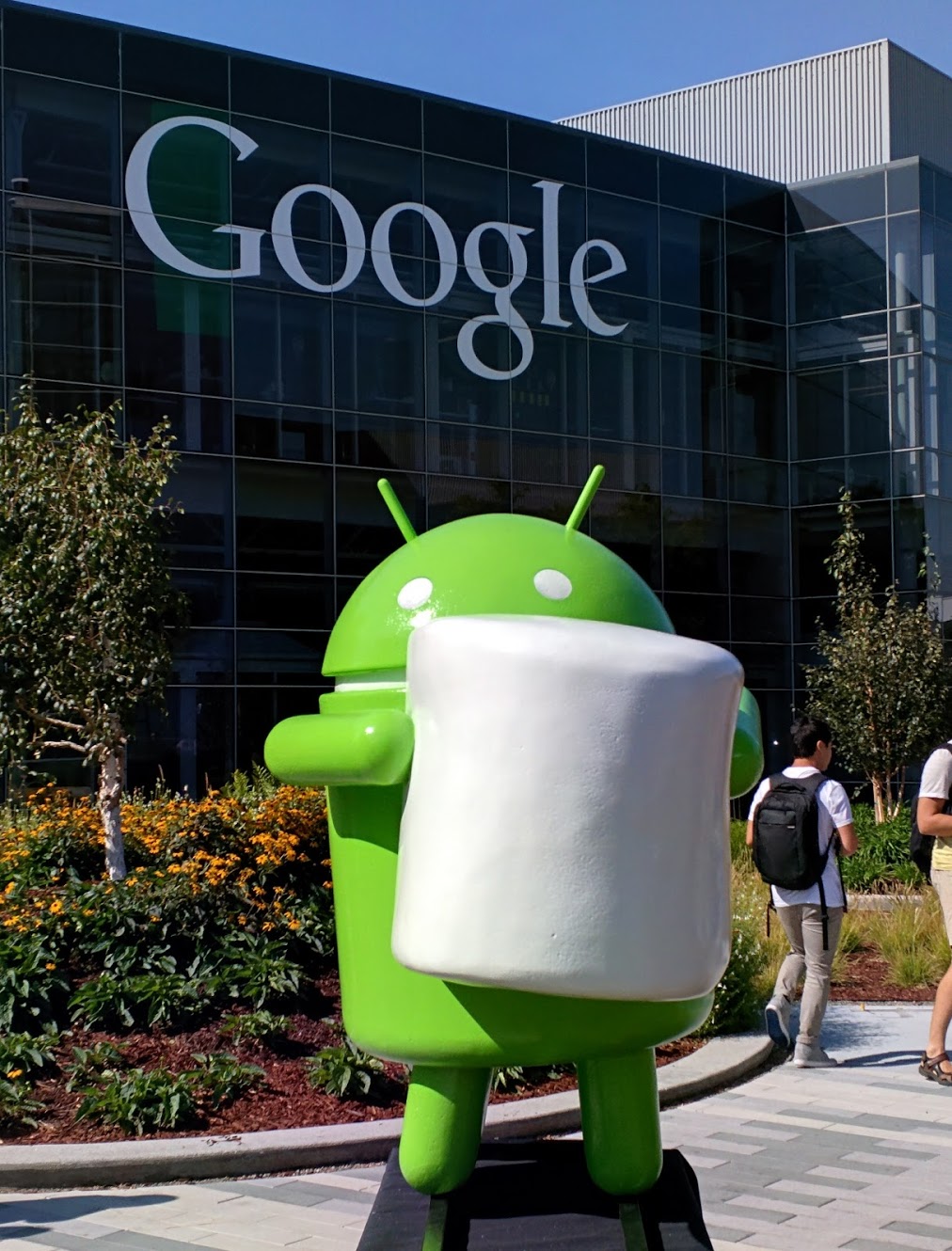 Earlier, we tweeted a picture posted to Google+ of a new Android statue under a tarp at the Googleplex. While we didn’t know what Android would be called at the time, now we do. Ladies and Gentlemen, say hello to Marshmallow.

Along with the name, Google is releasing a final developer preview of Marshmallow, and SDKs for Android 6.0 — Marshmallow’s official build number. Developers can also start publishing apps to Google Play that have all the latest APIs (currently level 23).

Developers are encouraged to test the new permission model for app updates and installs, and official support for fingerprint sensors and a power saving mode are also available.