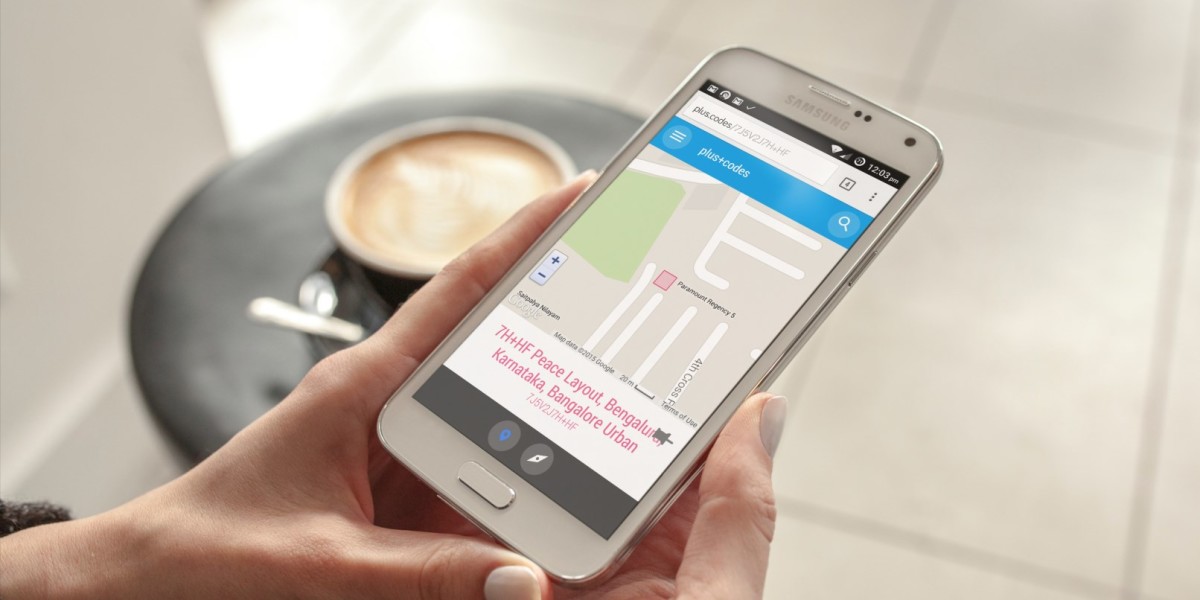 The company announced OLCs, also known as plus codes, back in April. Plus codes are short location identifiers derived from latitude and longitude coordinates that can be encoded or decoded offline.

You can find plus codes for any location, if it doesn’t have a formal street address — say, a house on an unmarked lane in an developing country or your favorite secluded spot on a beach — over at plus.codes, and share it with others so they can find you easily.

If your contacts are nearby, you only need to send the last four characters. So, if you’re at 87G8H7P8+FH, a location on Atlantic Beach, you can share ‘P8+FH’ in a message to help your friends find you.

Google believes that plus codes will come in handy for people and businesses in many parts of the world that have a high population density and poor data accuracy and address systems, as well as crisis response organizations engaged in rescue operations.

The new feature works in Google search as well as Maps apps.

Plus codes are a great way to make our world easier to navigate. It’s similar to a system developed by startup What3Words, which uses combinations of commonly used English words to locate addresses — but of course, the benefit of Google’s feature is that it works in the world’s most popular search and maps apps.

➤ Plus codes: A new way to help pinpoint places on the map [Google Maps Blog]

Read next: Google’s Android Experiments shows you all the cool stuff you can do with Android

Read next: Why data scientists are the new coders