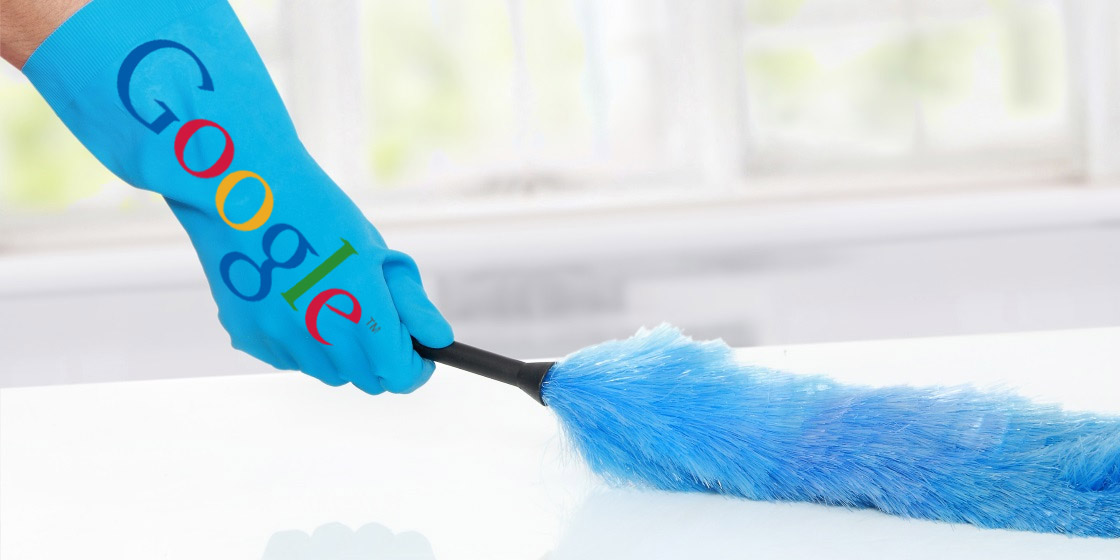 It appears Project Brillo and Android TV aren’t the only ways Google is looking to make a mark on your home. According to Recode, Google is getting into the home services game by hiring staff members at Homejoy, a startup for hiring professional cleaners.

About 20 members from Homejoy’s product team will move on to Google as the service prepares to shut down amid lawsuits about whether its workers were contractors or employees, a la Uber.

Google confirmed the hires, but wouldn’t provide more details about their new roles. Recode’s sources suggest Google will use the team to match local professionals with online users, and perhaps even begin integrating professional services into search results.

Meanwhile, Handy – Homejoy’s biggest competitor – set out to entice some of Homejoy’s cleaners by offering $1,000 signing bonuses until September for any professionals who make the move onto their platform.

Google’s been moving to expand outside of just search and Web services. It’s not the only Web giant making the move onto professional services either; Amazon began offering home services in March.

Read next: Where there’s muck there’s brass: Why domestic services startups are cleaning up in 2014