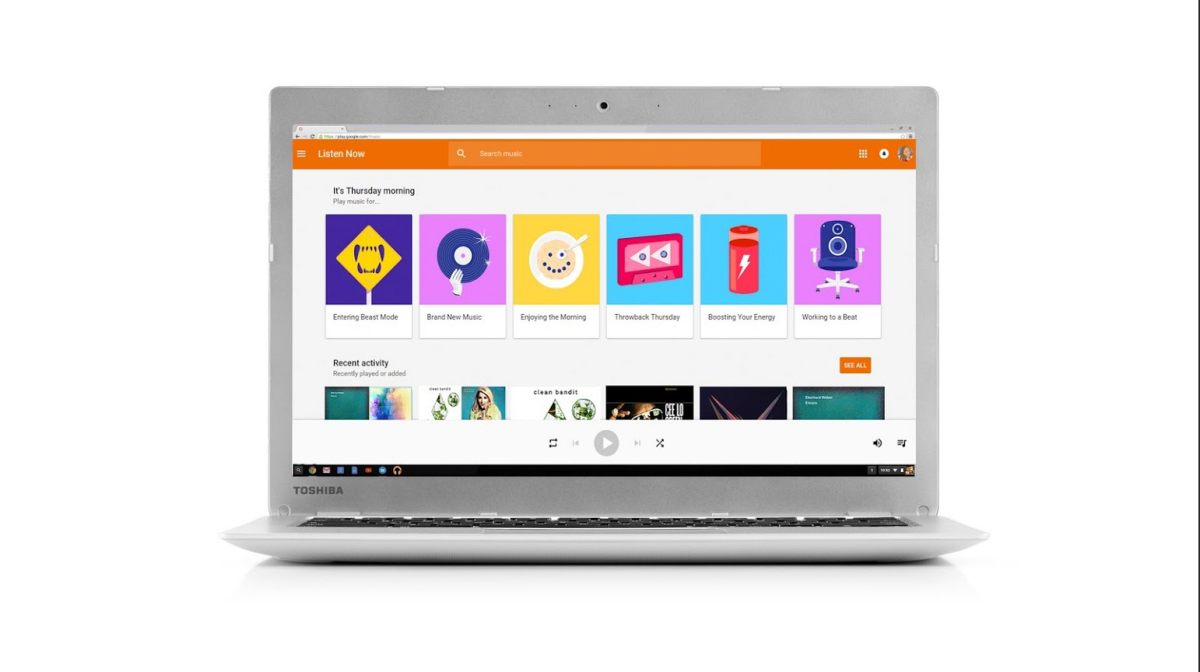 In the midst of the great 2015 music streaming service war, Google has gone and launched an ad-supported version of Google Play Music. An interesting approach, given the opposite route other premium services like Tidal and Apple Music are headed.

Available first in the US, the free version of Google Play Music works sort of like Pandora – users can browse through themed radio stations and find songs that suit your current mood, such as Driving, Working Out, Having Friends Over or Bedtime. The stations are curated by Songza, which Google acquired last year.

Google says the ad-supported version is intended to help expose consumers to its service, with the goal of converting users to the paid version so they can access content offline, create their own playlists and, of course, stream music without interruption. The upgraded version runs at $9.99 a month.

Both paid and free users will be able to access music from their own collection and play up to 50,000 songs, however.

If you’ve got room for yet another music streamer, you can give Google Play Music a shot on the Web today. The Android and iOS versions are expected to arrive later this week.

Read next: Lapface is a lo-fi video streaming site for people working on their laptops