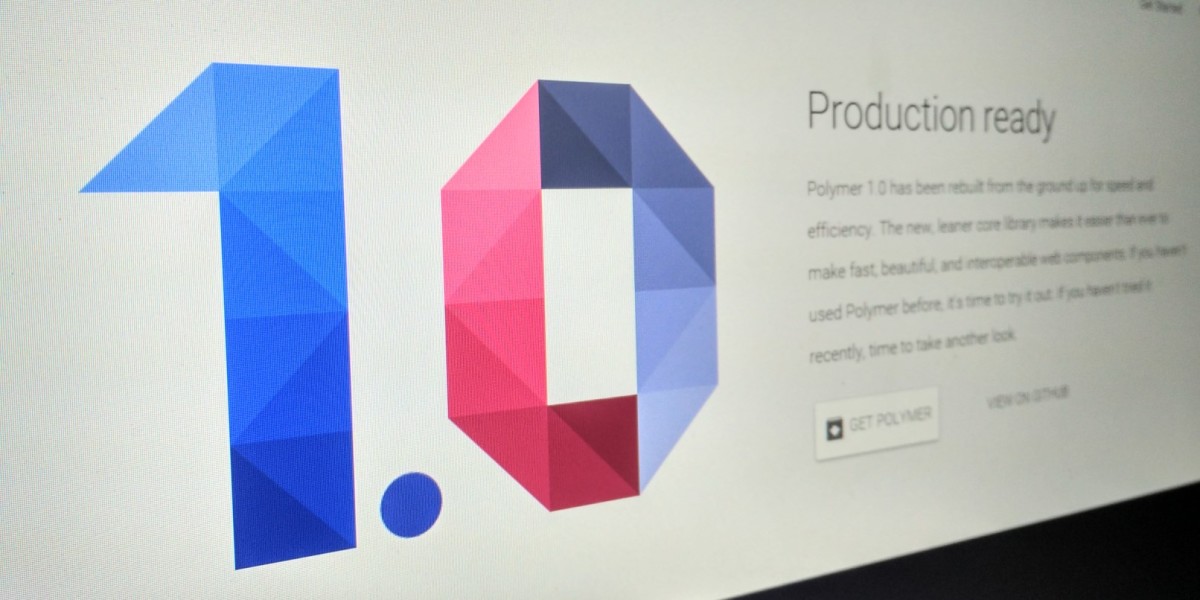 More good news for developers today: Google’s Polymer library, which makes it easy to add functionality like forms, maps and calendars to Web projects, is now ready for use in production applications.

Google has updated the Polymer site with documentation for the new release and a large catalog of elements, including animations, buttons, icons and wrappers for third-party libraries that can be incorporated into Web apps with ease.

You can also create your own elements and use features like templating and data binding to keep your code base lean.

If you want to get started using Polymer right away, there’s a starter kit that contains a boilerplate, Google’s latest Web elements and an end-to-end toolchain that all work out of the box.

Read next: Google's Chromecast is about to get a lot better for gaming, dual-screen apps and binge-watching shows