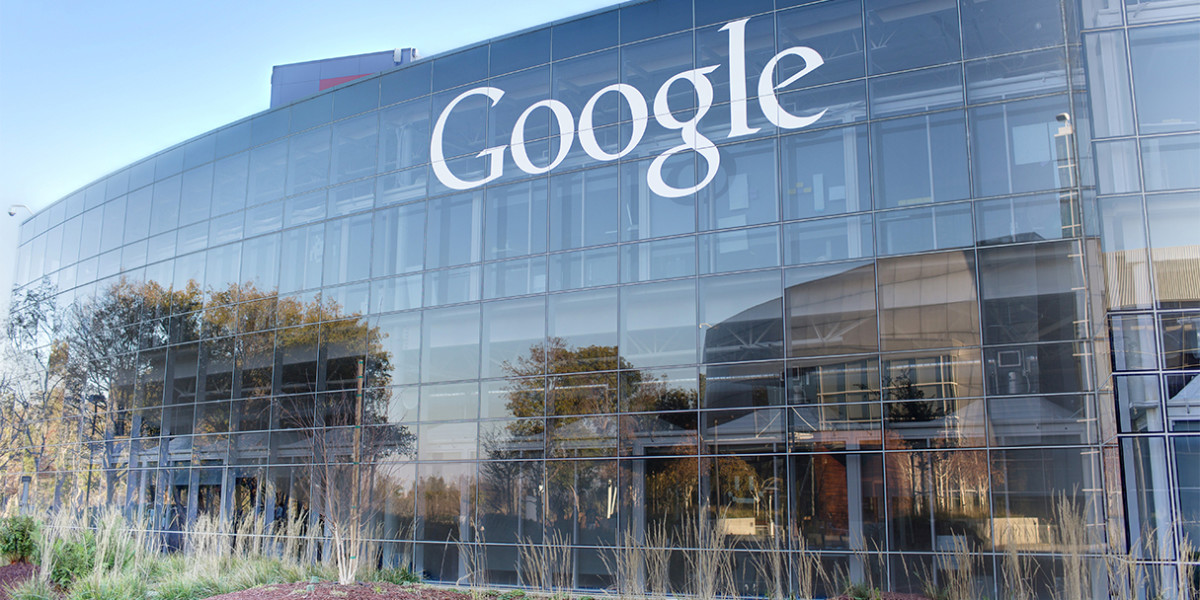 We heard it was coming. Now Google’s Chief Business Officer, Omid Kordestani, has confirmed it: a ‘Buy’ button is on its way to the company’s search results.

On stage at the Code Conference, he said: “There’s going to be buy button. It’s going to imminent.”

He said the rationale was to reduce “friction” for customers, but there’s another reason he was never likely to mention: Amazon is eating Google’s lunch when it comes to people searching for products.

Previous reports suggested that the ‘Buy’ button would be a mobile-only addition, but Kordestani didn’t confirm that.

You can expect to hear a lot more news from the company today as Google I/O kicks off and we’ll be there to bring you all of it. Stay tuned!

➤ Code Conference [via the BBC]