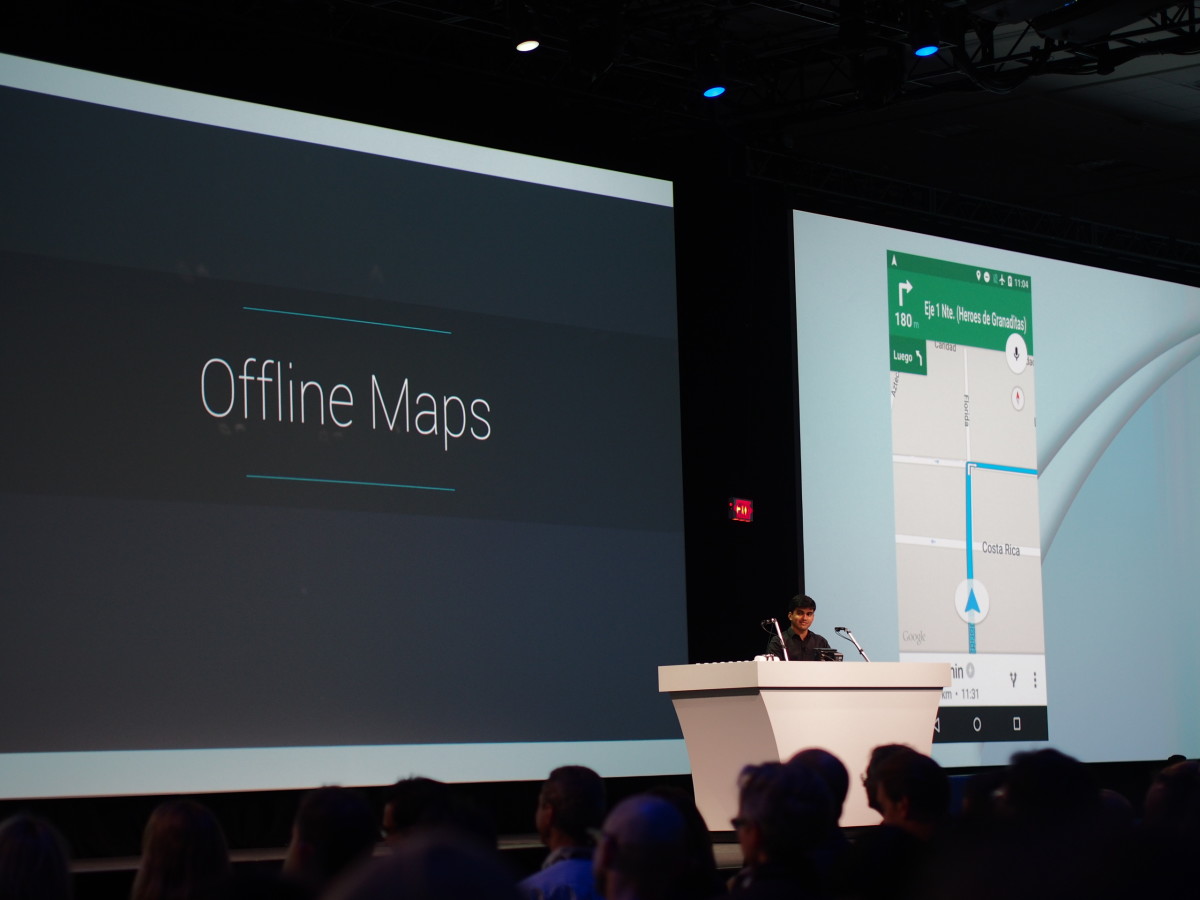 At its I/O developer event today, Google announced that it is finally bringing offline support for Google Maps.

The new functionality works both for browsing maps and turn-by-turn directions, voice support and all.

It can even pull in local reviews before you go offline, so you can still find information on a restaurant when your data access is low or spotty. The announcement comes after Google release offline support for other products this year, include Chrome and YouTube (in select countries).

The company said offline support will arrive “later this year.”

Read next: Google is embracing CocoaPods to bring its services to iOS developers