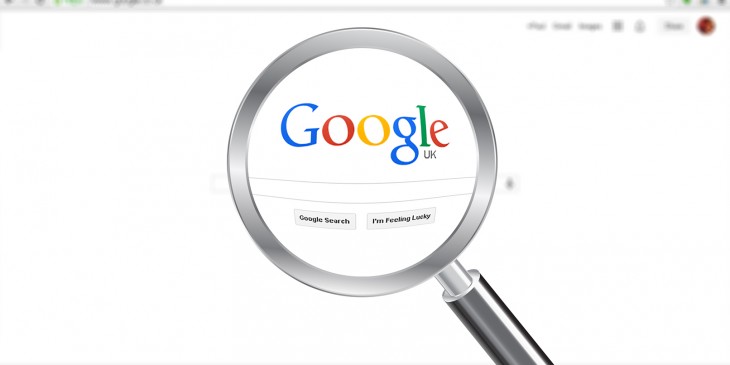 Acknowledging the ever-broadening scope of information requests — from both the US and international governments — Google announced it has added new information to its Transparency Report, a periodic document first launched in 2010 to keep the public informed about official data requests.

In a blog post released today, Google said it is adding emergency disclosure requests and preservation requests from international governments to the list of items it will now include in the report. Google already covered such information related to the US government.

Official agencies typically seek emergency disclosures to save lives in situations like kidnappings or threats of mass violence. Preservation requests seek to preserve information relating to a user’s account pending a formal request of that data for various legal purposes. Google is now reporting this for every country.

Google says it received 30,138 requests from “around the world” seeking information about more than 50,585 users and accounts. The company said it provided information in response to 63 percent of those requests.

Google also said the number of requests from governments in Europe, Asia/Pacific and Latin America increased by 2 percent, 7 percent and 22 percent respectively.

Google outlined the spirit with which it expanded reporting parameters and cited some recent cases.

First, after years of persistent litigation in which we fought for the right to inform Wikileaks of government requests for their data, we were successful in unsealing court documents relating to these requests.

Second, we’ve fought to be more transparent regarding the U.S. government’s use of National Security Letters, or NSLs. An NSL is a special type of subpoena for user information that the FBI issues without prior judicial oversight. NSLs can include provisions prohibiting the recipient from disclosing any information about it…we can now confirm that we challenged 19 NSLs…We also recently won the right to release additional information about those challenges and the documents should be available on the public court dockets soon.

➤ New data, more facts: an update to the Transparency Report