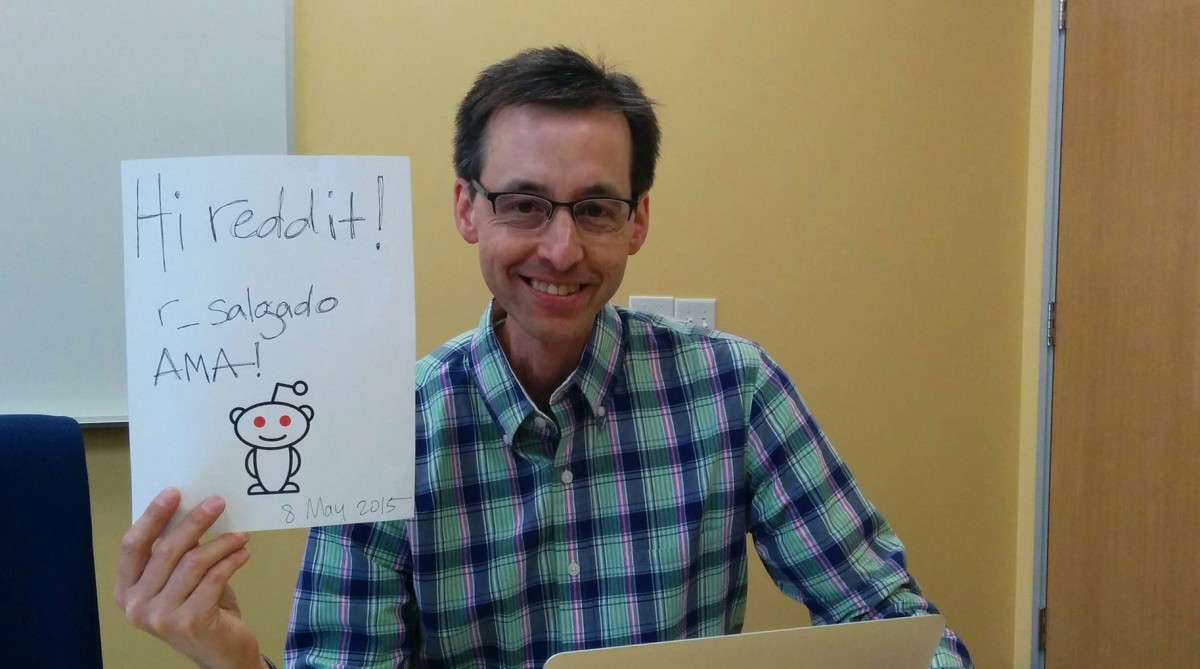 Reddit may be looking to turn its AMAs into a video series, but the good-old text versions can still yield a lot of information.

Two Google executives took to the platform today, answering questions about Google’s approach to cybersecurity in light of the recent federal rulings against the NSA’s bulk collection of telephone metadata. Richard Salgado is Google’s director for law enforcement and information security, while David Lieber is Google’s senior privacy policy counsel.

Section 215 of the PATRIOT Act, the legal recourse the NSA used to justify its metadata surveillance, is set to expire on June 1, so the duo took to the platform to support a new bill – the USA Freedom Act – that would limit surveillance to case-by-case situations.

The Q&A resulted in some interesting tidbits about Google and cybersecurity. Notably, Salgado flat-out denied that any backdoors had been built into Google service, or any sort of “surveillance portals” government officials could access.

As for future security measures, Google mentioned that it’s working to extend and increase encryption across a variety of services, including Hangouts – although several redditors complained about a lack of end-to-end encryption for the chat platform.

Of course, all this talk about the NSA probably wouldn’t happen had it not been for Edward’s Snowden’s whistleblowing. When asked what he thinks about Snowden, Lieber stated:

Too much of the debate around Snowden has focused on whether he’s a hero or traitor. It’s fair to say that we would not be having this debate without Snowden’s disclosures. It’s a debate that is long overdue, particularly because the public didn’t know many of the underlying facts.

Basically, whether or not you agree with his methods, Snowden brought to light an important issue. Lieber did go on to express that he’s uncomfortable with the idea of the pre-emptive bulk data collection by the country.

The internet consists of more than just the US though. One redditor asked about what Google is doing to protect users outside of the country, in particular regarding Section 702 of the Foreign Intelligence Surveillance Act amendments, often targeted as the NSA’s justification for foreign surveillance of Web communications. Leiber couldn’t provide a clear answer however, saying that while the issue isn’t lost on Google, it’s focus is the Patriot Act given its imminent expiration date.

There’s a wealth of information in the discussion –  check out the full AMA at the link below for more.

Read next: The NSA really does have a Skynet program, and a bad sense of humor.

Read next: Nintendo will launch five mobile games by 2017