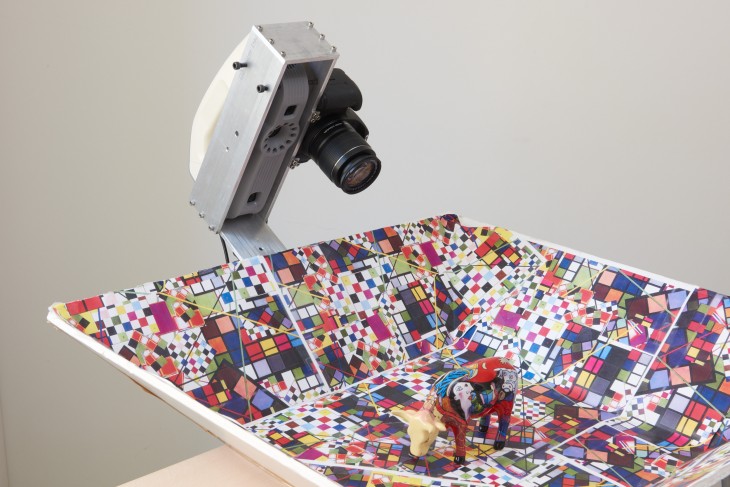 Google’s Art Project announced today that it has made 3D imagery of over 200 international artifacts available online.

These partners also have access to a platform that will allow them to create apps for the objects they wish to include, as well as a Gigapixel camera for high-resolution photography and the Google Street View technology.

The Google Art Project is aimed at protecting and promoting culture on the Web and this innovation is the latest effort of its Cultural Institute to promote history, art and culture online.

Google’s Cultural Institute launched in 2011 and now boasts a host of more than 6 million images, videos and documents from over 60 countries, and more than 10,000 works of art.