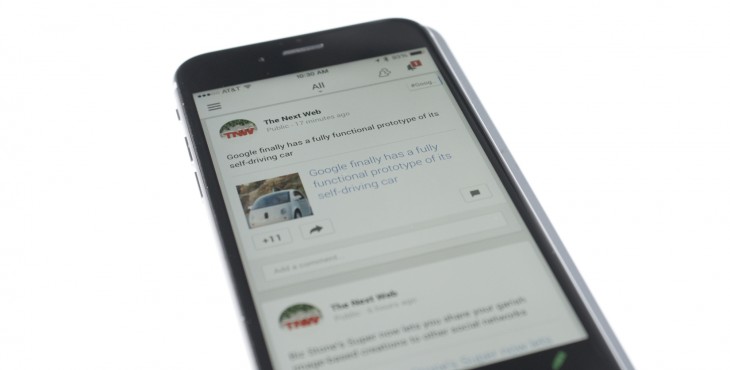 Google+, the social network of the mighty search engine company, has been updated for iOS.

The latest update brings support for iPhone 6 and 6 Plus displays, supports voting with the new polls feature and lets you quickly share to the social network thanks to a new iOS extension. 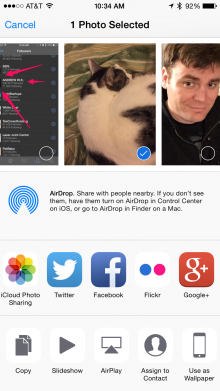 With iOS extensions developers can integrate additional app functionality into iOS 8. For example, a share feature via a button for posting photos directly from the iOS 8 camera roll.

The polls features appeared in October giving users the ability to survey their followers. While you can vote via iOS, you can’t create a poll. The new sharing extension could help bridge the gap between Google+ and iOS users with an OS-level sharing function.