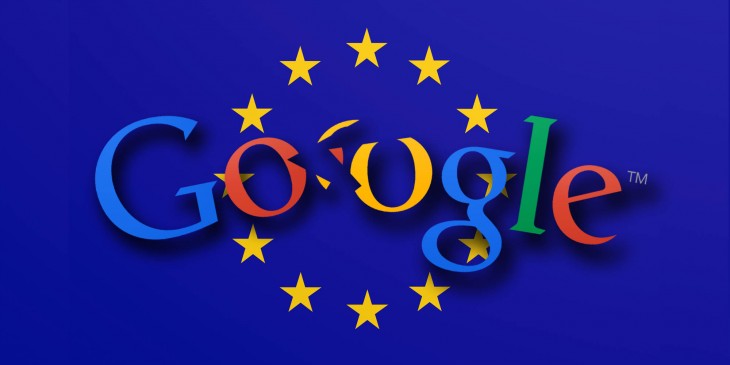 The European Union wants Google to wipe search results mentioning people who invoke their ‘right to be forgotten’ across all its sites, and not just its European versions, reports Reuters.

Having started accepting removal requests in Europe in May and actually wiping results in June, Google is now facing pressure to ensure that the removal applies not just to European versions of its search engine like Google.fr in France and Google.de in Germany, but also across the world on Google.com.

The company previously said that it believed search results should be removed only from its search engine’s European versions, as it automatically redirects users to local versions of Google. However, experts are pushing back with the argument that it’s easy for anyone to switch between national and global versions.

The demand for this implementation is part of a set of privacy-related guidelines agreed upon on Tuesday by the European Union’s privacy watchdogs, which will be published by the end of this week. A spokesperson for Google said that the company had not yet seen the guidelines but would “study them carefully” when they are released.

Google’s only respite in the matter is that Isabelle Falque-Pierrotin, the head of France’s privacy watchdog and the Article 29 Working Party of EU national data protection authorities, has said that it won’t be mandatory for the company to notify publishers and media outlets when their stories are delisted from search results.

These are trying times for Google in Europe, as the company is already in hot water over an EU antitrust investigation, which, when voted upon soon, might break its search business off from its other services.