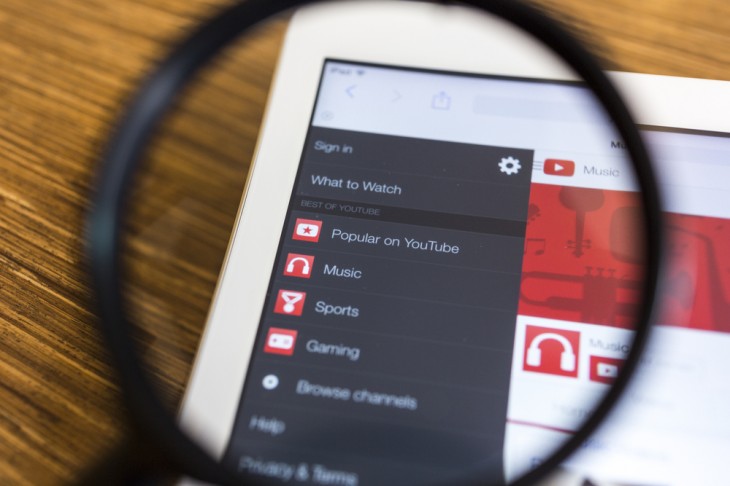 YouTube is opening another of its studio “Spaces” in New York to help its community of video makers learn, collaborate and create new content.

The facility follows similar setups in London, Los Angeles and Tokyo, which give aspiring filmers and internet personalities, which are attributable to much of YouTube’s success, access to equipment and industry experts.

The treasure trove of video-making kit will include cameras, lights and boom microphones – some of which will be available to loan – as well as permanent and rotating sets, sound stages and post-production facilities.

The fourth YouTube Space will open next month at Chelsea Market in Manhattan, alongside a Google BrandLab that’ll put on workshops for businesses and agencies that want to use digital tools to greater effect.

Read next: Learn to code in Python with 91% off the Pure Python Hacker Bundle