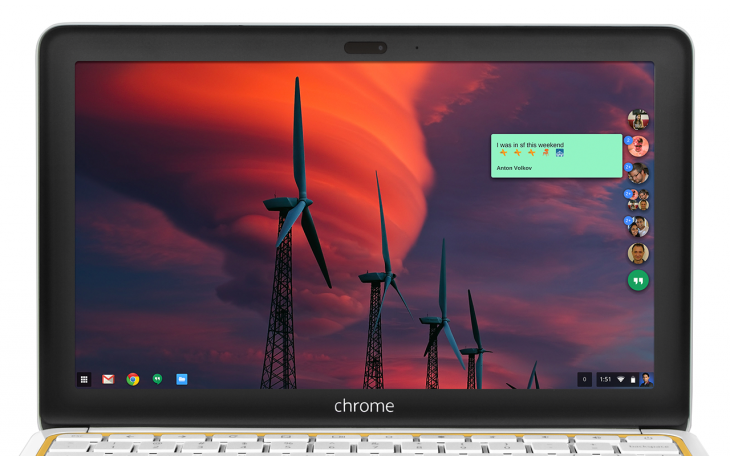 Google has launched a standalone Hangouts app for Chrome in a bid to encourage more people to use the service, rather than rivals like Skype.

Announced today in a blog post, Google said it should provide more convenient access to Hangouts for users on a Chrome OS or Windows machine.

As well as bringing additional convenince, it also has a few new features, such as a condensed contact and chat list and integrated notifications to alert you to new messages. Chats will also sync across Hangouts on all devices, and following recent dialer updates, this new app will also let you make calls straight from the desktop.

While it’s not officially support on Chrome for Mac, it will install. It just doesn’t seem to run very well.